Winchester Historic Homes – The Holliday House:  Continuing our series of Old Town Walking Mall historic homes of Winchester, Virginia, the Winchester Food Tour brings you The Holliday House!  Located at 2 South Loudoun Street, those familiar with this location probably know that this building now houses the Water Street Kitchen on the ground floor, another one of many delightful eateries on the Mall.

You’ll see this large brick building at the corner of Loudoun and Boscawen Streets (southeast corner).  It stands on Lot Number 18, designated so when the Town of Winchester was first chartered in 1752, and that lot was first granted by Lord Fairfax to Thomas Bryan Martin, and then back to Lord Fairfax two years later in 1754, where it remained in the Fairfax Estate until his death in 1781.  In his will Lot 18 was conveyed to family, Denny Martin Fairfax.  After the Revolutionary War, James M. Marshall acquired it along with all remaining assets of the Estate of Lord Fairfax.

So how does the Holliday name came to be attached to the this house?  Well, after a couple of transactions in the period prior, approximately 1797, a two-thirds portion of Lot 18 was sold to William Holliday, that portion being the frontage along Loudoun and Boscawen where the Holliday House stands today.  From there and beyond, the property remained in the Holliday family by blood and marriage through the early 1900s.

Originally a two-story brick building, a third story was added onto it making the configuration we all see today.  If you look closely at the photographs, you might be able to see slight differences in the brickwork between the lower two stories and the 3rd story.  It is also frequently one of our historic tour stops, so if you take the historic food tour, you’ll have the opportunity to learn even more about this historic building!  Book a Winchester Food Tour now! 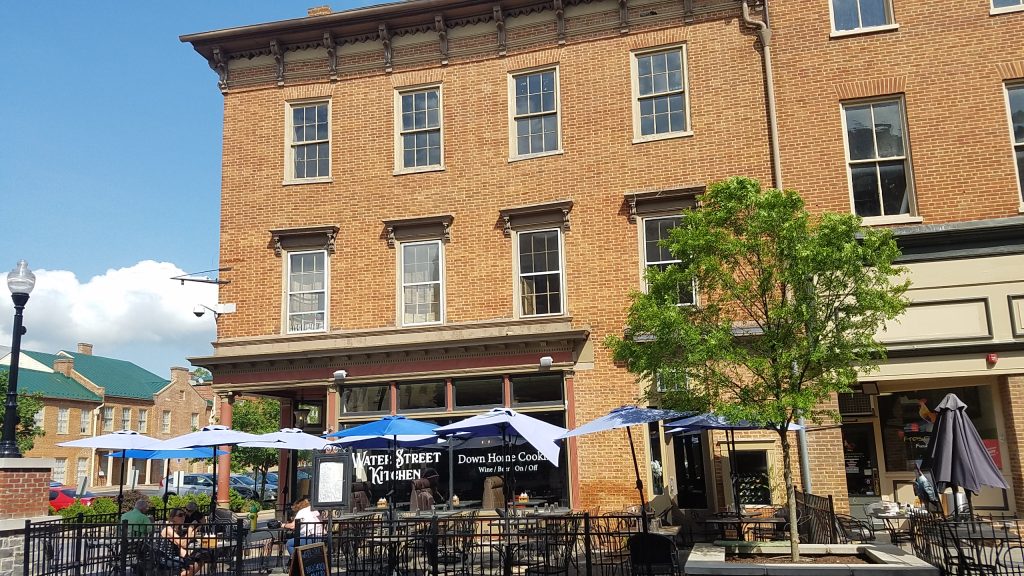 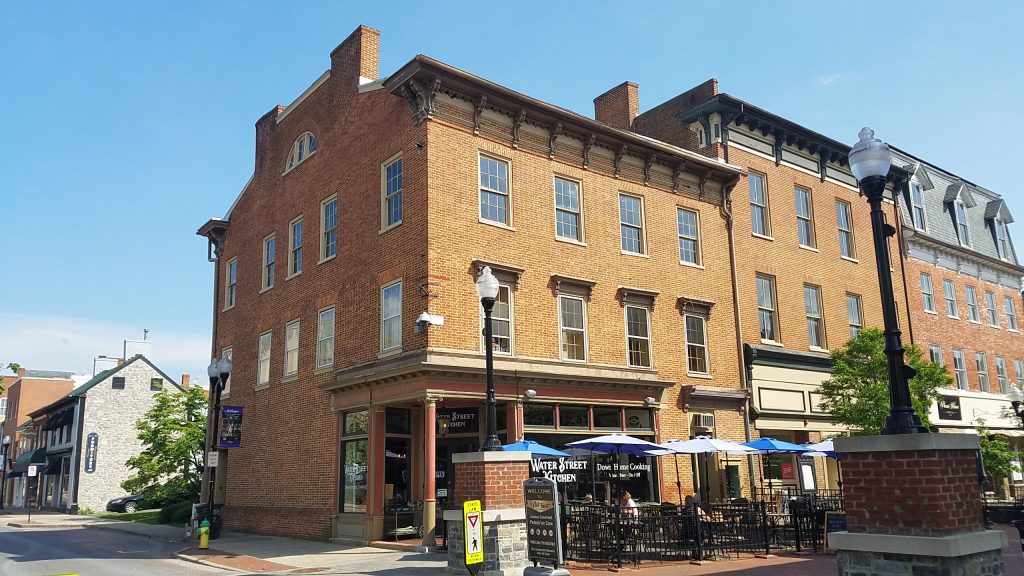 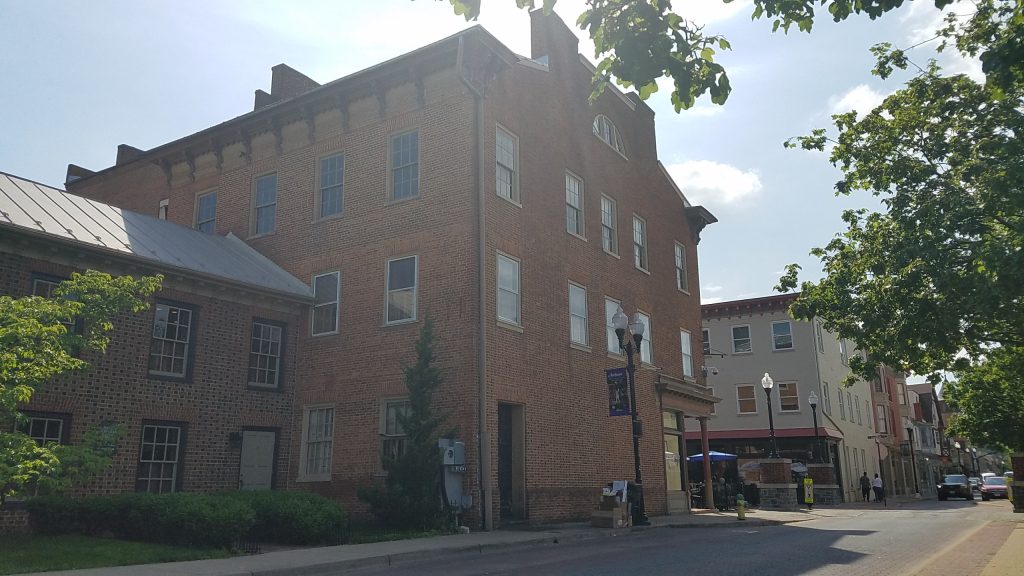