Winchester Historic Homes – The Funk House:  One of the many historic homes in Winchester, Virginia and one of several we’ll feature that you’ll stroll on by as you saunter along the Old Town Winchester Walking Mall, the Winchester Food Tour features The Funk House!  Back in the day you may have seen a sign that indicated it was “Wisteria Manor” and today the sign calls it the “Wisteria House”, no doubt a name derived due to the Wisteria that creeps along the front of the home.  It is located at 101 South Loudoun Street right on the Walking Mall!  You might miss it, and I say might simply because it is located right next-door to the very popular water fountain area where people, especially the children, enjoy gathering on a hot day to cool down.  It’s most unique feature is that when it was built, unlike all the other homes of the day (and still today), it alone stands a short bit back off of Loudoun Street, whereas all others were built right up to the streetside. 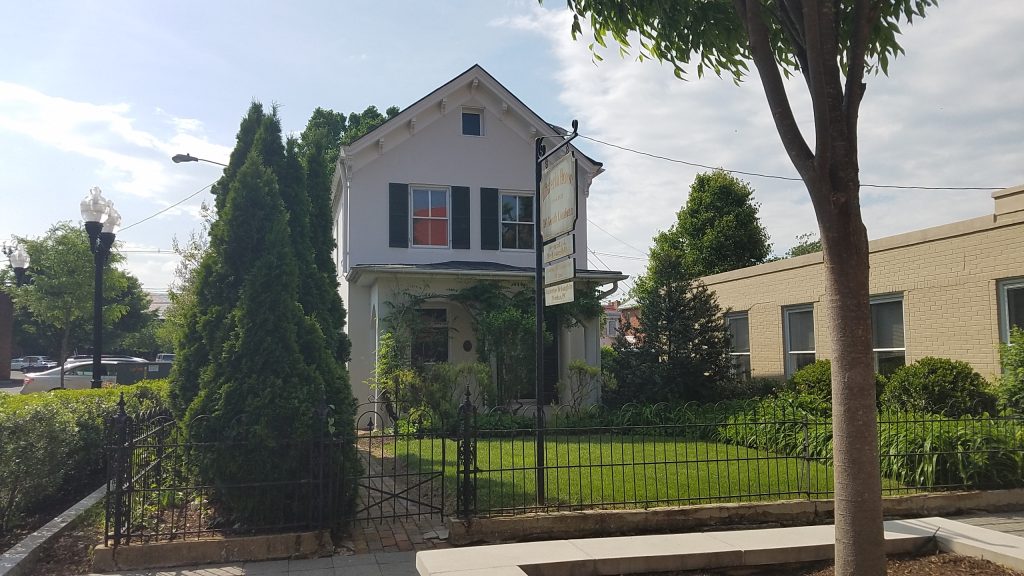 Long and lean is this quaint domicile and was built upon a portion of what was known as Lot 10 in the original plot and layout of the Town of Winchester.  Lot 10 was conveyed to John Hope by Lord Fairfax in 1753.  Between 1753 and 1800 it passed through several different owners until deeded to Isaac Parkins in September of 1800.  We pause here only because sometime between then and when Parkins conveyed a portion of Lot 10 to Isaac Russell in July of 1822 it is presumed this historic home of Winchester was erected based upon the purchase price.  William Greenway Russell (of whom we often speak on our tours) was the brother of Isaac, indicated in his comprehensive journals of life in Winchester during the 1800s that father, David Russell, erected the home on this plot.  Isaac Russell was a Winchester merchant and veteran of the War of 1812.  (Here featured: William Greenway Russell’s Home just up the street at 40 South Loudoun Street.)

After Isaac Russell’s passing in 1857, the property and home again changed hands several times until we reach the name of the property owner whose name is now attached to it, H.C.A. Funk, in 1904.  The son of James Funk, H.C.A. Funk operated a furniture and an undertaking business in Winchester, Virginia.  Upon his death in 1924, the property was willed to his wife, Georgia, for life and subsequent to her death to their three children, Helen Ray Brewer, Olive Grim, and Harold M. Funk. 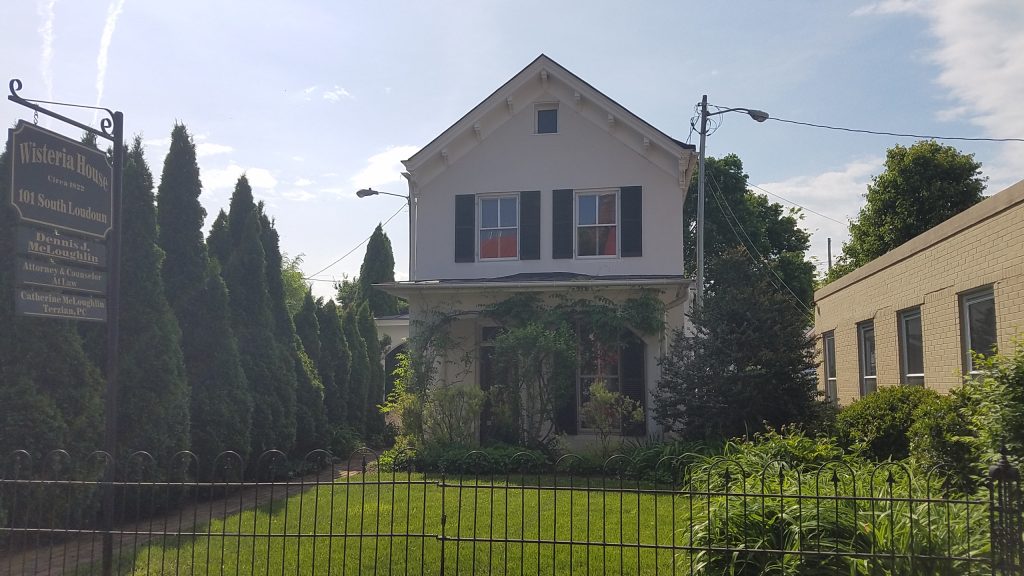 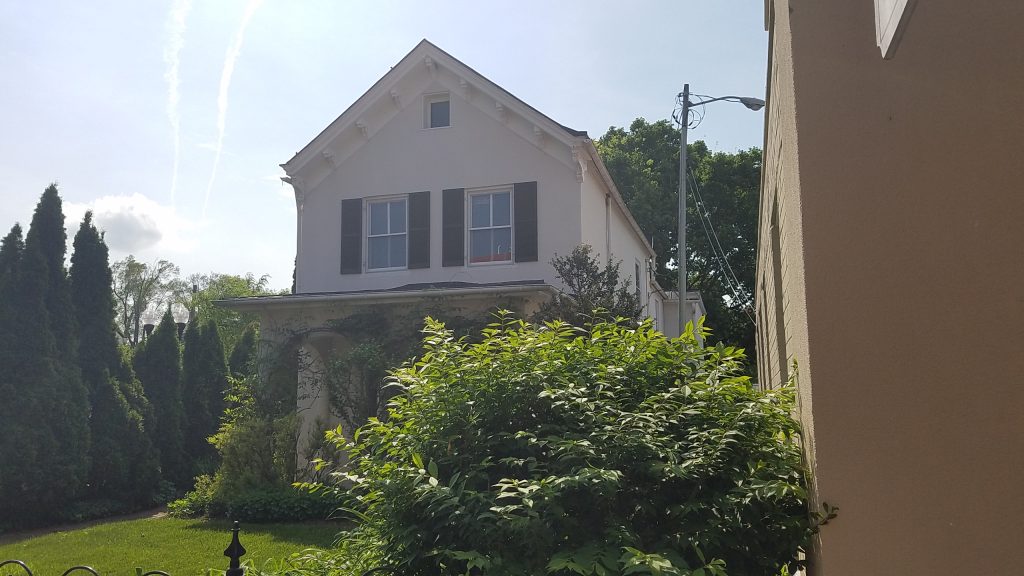 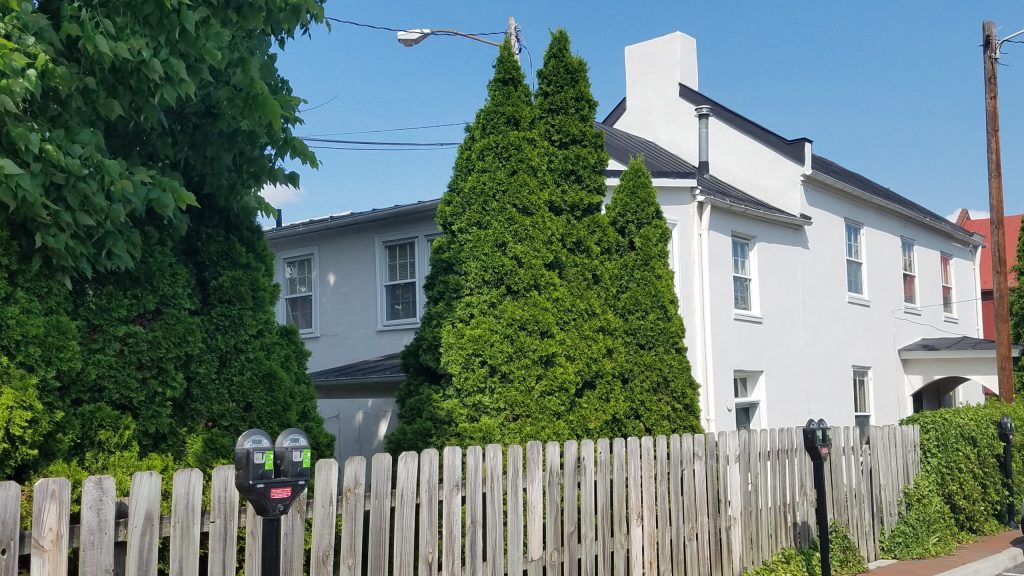