Walking along the Old Town Winchester Walking Mall, you’ll pass a good number of historical buildings and structures.  One of them is yet another wonderful stone building at 40 South Loudoun Street in the Historic District of Winchester, Virginia.  It is the Lewis Wolfe-William Greenway House.

The only parts of this old house are the two ends walls that were built from native limestone, laid approximately 200 years ago!  Replaced is the original front of the building and renovated with modern concrete block which still manages to expertly retain the charm that undoubtedly emanated from this full original limestone home.  It stood and stands in the area of the original iteration of the Town of Winchester or what was Lot 16 in the 1300 acre parcel granted to Colonel James Wood by Lord Fairfax in 1744.

Now, a lot happened with “Lot 16” prior to anything being actually built on the lot, passing through several hands between the time Marquis Calmes took ownership of it in 1752 until the time it is obtained by the first of the two names tied to this home, Lewis Wolfe in 1786.  By that time, the original iteration of this stone home had already been built.  And this property remained in the Wolfe family throughout the next 50 years until it was acquired by William Greenway Russell.  Or perhaps technically it remained in the Wolfe family beyond 1836 by virtue of the fact that William Greenway Russell’s wife, Catharine, was the daughter of Dr. Thomas Wolfe, the last official “Wolfe” owner prior to William Greenway Russell.

William Greenway Russell lived in this amazing stone home until his death in 1900, 64 years!  Mr. Russell was another esteemed resident of the Town of Winchester and served many roles during his life.  In addition to being a merchant he served as a member of the Winchester City Council, was City Treasurer, and also as a Magistrate.

Most notably about William Greenway Russell is as the author of a critical and insightful book about the Town of Winchester through his book What I Know About Winchester (1800-1891), published by the Winchester-Frederick County Historical Society with the assistance of Farmers and Merchants National Bank in 1953. 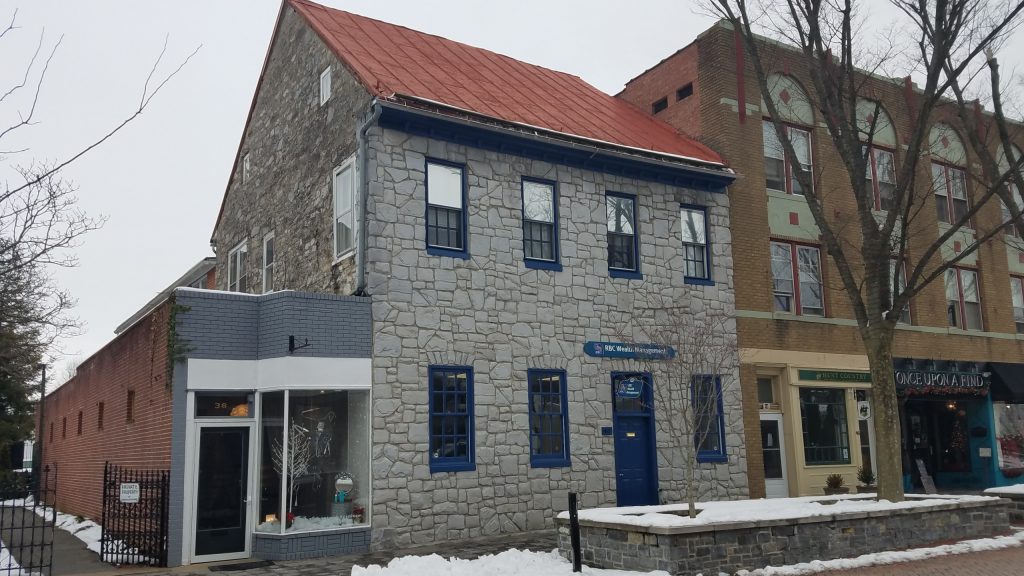 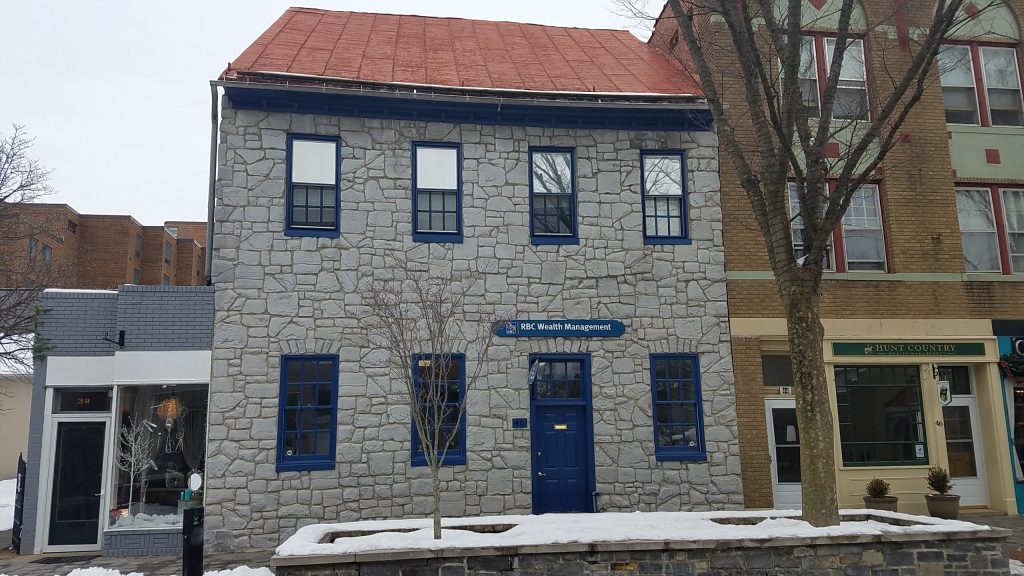 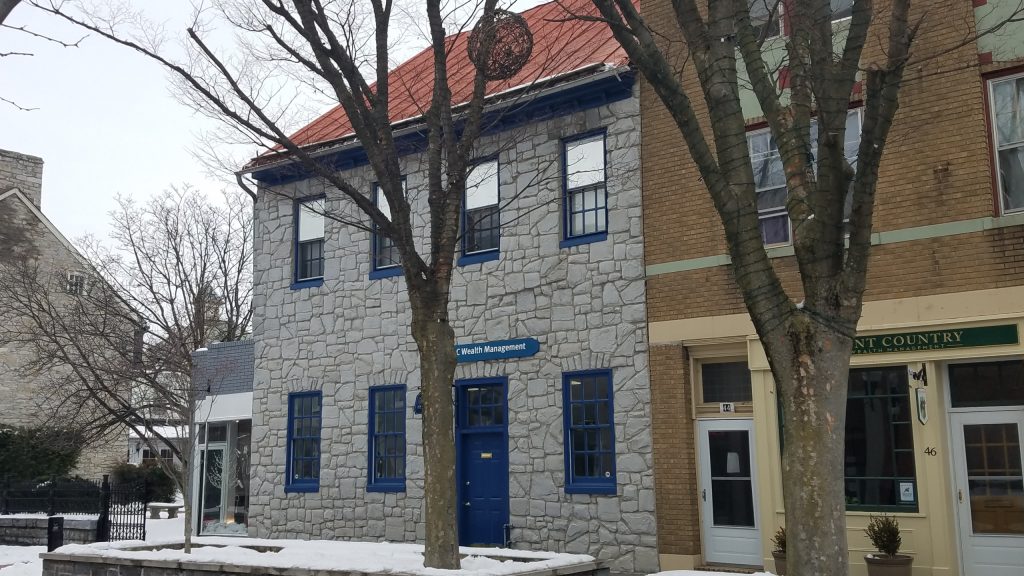