Weird Food Wednesday – Tripe:  This week we stick with the theme of animal innards, guts, major organs and such by introducing you to tripe (on the heels of our blog post featuring haggis last week).  The two are obviously related in that they are comprised at least in part by the stomach lining of the animal, typically cow, sheep, or lamb… even goats and deer.  It harkens back to the days of “nose to tail” dining, or the practice of using all of the animal in various sorts of meal preparation.

Tripe must be thoroughly cooked and cleaned for it to be both palatable and safe to eat.  The typical presentation for tripe would be in soups, stews, and braised dishes.  Tripe sort of only ekes into the “Weird Food” category as it’s a rather common dish and hails predominantly from Eastern European cultures.  Tripe is the edible lining of a ruminant’s stomach, which has four distinct compartments that allow for digestive fermentation of fibrous foods.  And because I venture like me, many do not know what a “ruminant” is, so… “Ruminants are mammals that are able to acquire nutrients from plant-based food by fermenting it in a specialized stomach prior to digestion, principally through microbial actions.”

Though technically one stomach, common language often refers to them by a particular number associated with the actual compartments of the ruminant’s stomach.

Each of the common names describes the distinguishing appearance of the different varieties. Blanket tripe looks like a solid, shaggy sheet, while honeycomb tripe has diamond-shaped raised cells across its surface; the stacked folds on bible tripe look like pages of a book.

There are countless recipes for preparing tripe that are connected to virtually all parts of the world!  It’s reportedly a tasty dish and one that is very high in protein!  So we picked one from The Spruce Eats, which also gives you some additional information and insights into general tripe preparation.  But if you utilize your favorite search engine, you’ll find Italian, Roman, Hispanic, Chinese, French, Dominican and many, many, many more!  Bon Appetit, again!  And none of the photographs I’ve viewed left me with any impression other than… hmmm… that actually looks good!  And I’d probably try this one, but only if you didn’t tell me it was tripe! 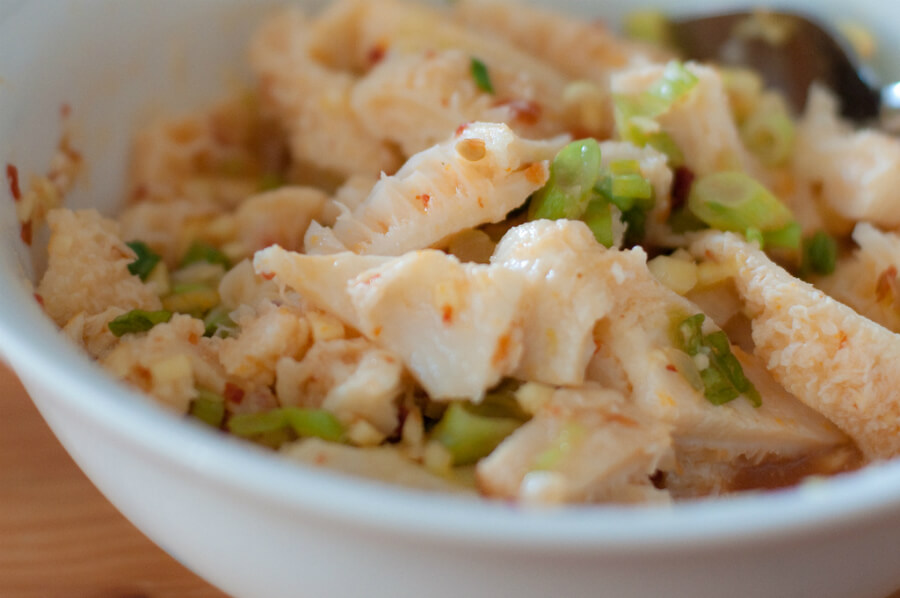