Formerly a Winchester Mansion, this Historic Winchester Home at 342 Fairmont Avenue on the northern edge of Winchester City is now an apartment house.  This classically styled building stands on a five-acre out-lot that was designated Lot 51, from the John Baylis plot from 1752!

While its location is bordered on three sides by Fairfax Lane, Braddock Street, and Peyton Street, historically-speaking those roadways had not been created yet.  (One of our quiz questions on the Taste Winchester History Food Tour involves original streets in Winchester dating back to around 1744.)   Around the year 1752 what we now know as Fairmont Avenue was called North Frederick Road (now North Frederick Pike) and was also sometimes referred to as Romney Road.

Not so unusual is that this plot changed hands a few times before the structure now present there was built, but by all accounts  and transaction amounts, it was erected sometime around the 1869 to 1873 time frame.  At the time the property was owned by W.S.Tull.

And how did it come to be that it is known was The Steck Home?  Well, in 1911 the property was conveyed to a prominent attorney in Winchester by the name of John Steck.  He also served in the Virginia General Assembly between 1914 and 1916.  He was also the Chairman of the Winchester School Board for 17 years; the Director of the Farmers and Merchants National Bank once located at 115 North Cameron Street; and he was a devoted historian.  The property remained in the Steck Family for 50 years, and in 1961 was sold to a real estate development company, which turned the main home into apartments in addition to erecting other buildings on the grounds. 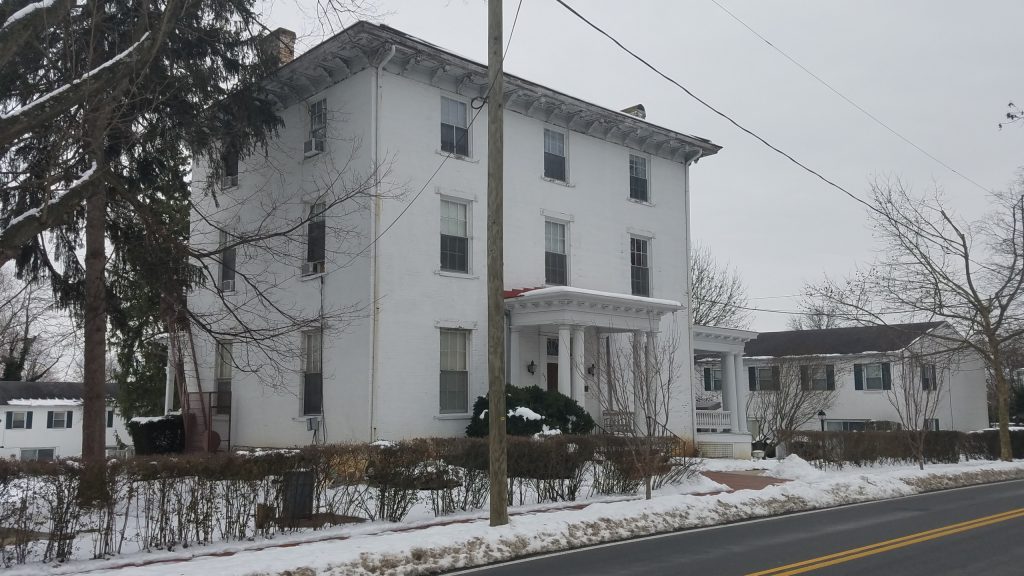 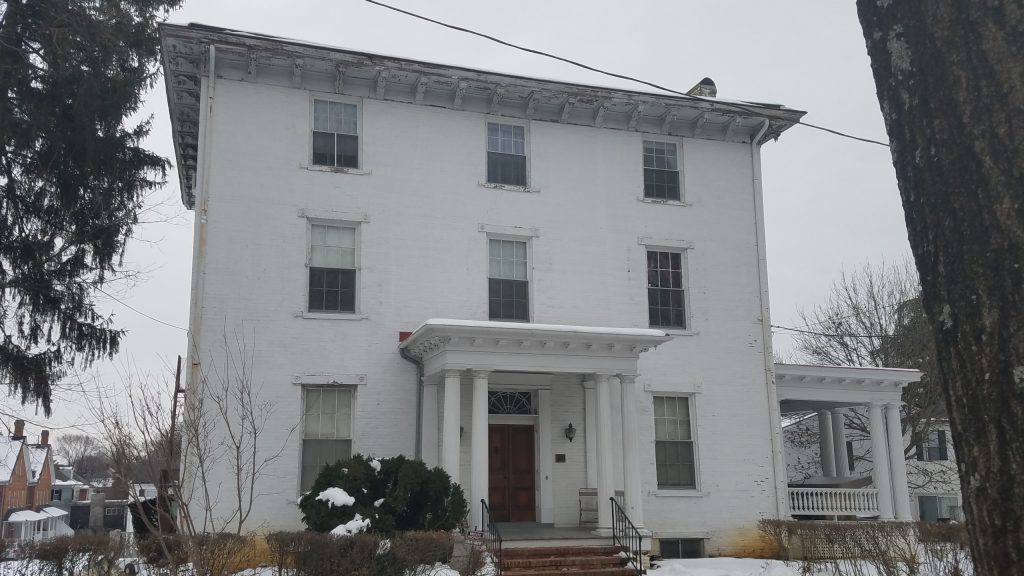 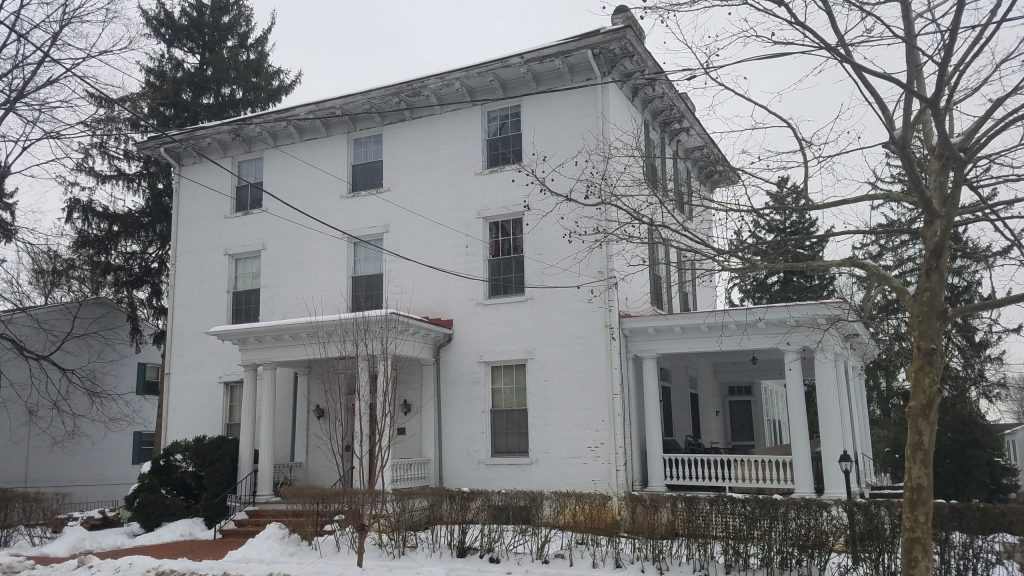 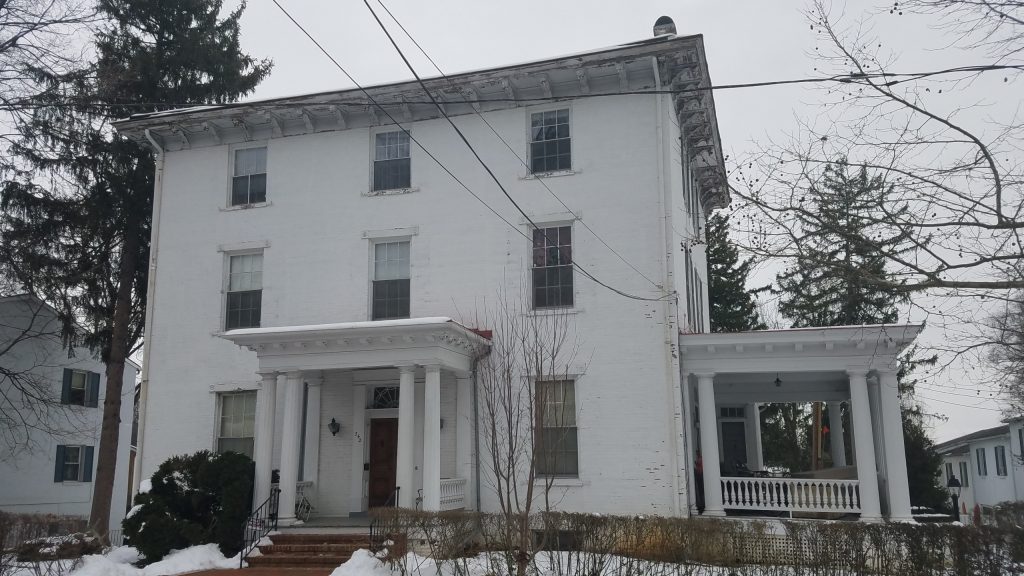