Winchester Food Tour shines the spotlight today on The Samuel Brown House.  This house, which now is split between 33 and 35 North Braddock Street, was part of Lot 4 of the James Wood Addition to the Town of Winchester in 1758.  In 1876, renowned resident, William Greenway Russell, indicated that the house was built “more than 50 years ago,” placing the date of construction in the area of 1920.  Russell described Samuel Brown as “one of the most thrifty merchants of our town.”

Samuel Brown acquired the property in September of 1815 from Isaac Brown and built the brick home sometime shortly thereafter.  The lot and house remained in the Brown family until about 1880, upon Samuel’s death being bequeathed to his two daughters, Olivia M. Brown and Ann H. Brown.

During that period of ownership, renters Mr. and Mrs. Charles L. Powell opened one of the first School for Girls in the building.  From Handley Library and The Powell Family Papers:

The Powells operated a boarding school for girls in Winchester, VA that attracted the daughters of elite families across the state. They had a robust curriculum for their scholars and strove, “to teach them to think, by directing their minds to the logical process by which scientific results are reached.”

The enrollment in the school’s inaugural session was 14, following in the second session by enrollment of 50, and the subsequent third session at 46.  At the start of the Civil War the school was closed in Winchester, and the Powells later opened a school in Alexandria.  An interesting additional historical point, the daughter of General Robert E. Lee reportedly attended the Powell School in Winchester, Virginia.  To learn more about the Powell’s, visit:  Alison Herring, Presenting a Civil War Project – In Search of the Powells.

It wasn’t until after the building was conveyed to Margaret A. Denny in 1880 that the building was split into two, today being the addresses at 33 and 35 North Braddock Street.  Ms. Denny then sold the individual properties to separate owners. 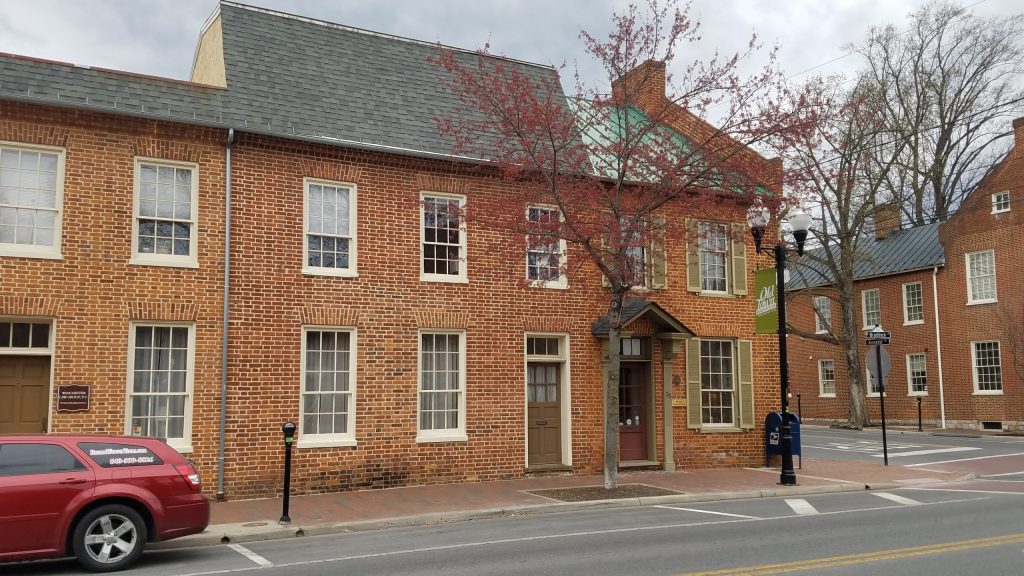 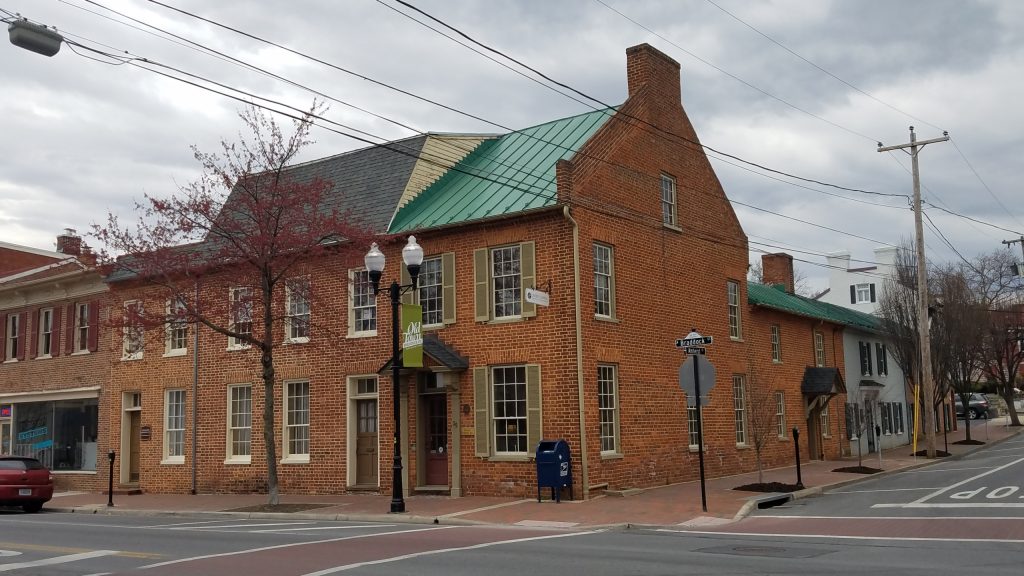 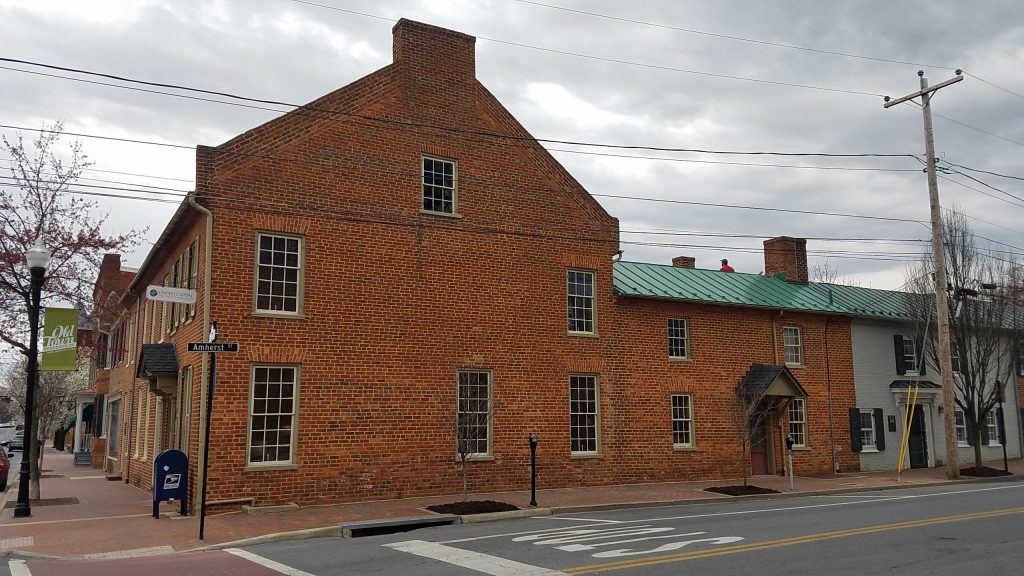 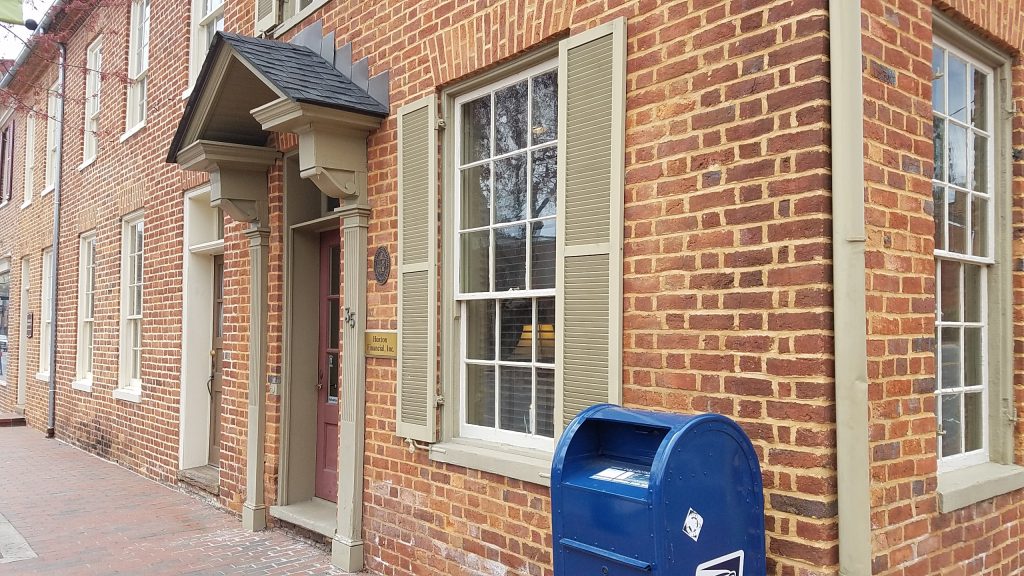