This magnificent old stone home is situated at 602 South Loudoun Street where it intersects Monmouth Street in the Historic District of Winchester, Virginia.  The parcel on which it is built was part of what was called Lot Number 212 as part of the Town of Winchester’s 1759 Fairfax Addition.  It’s name as “The Charles Grim House” is a slight bit different from some of our other featured homes that were in a particular family’s ownership for an extended period of time.  Rather, this moniker was due to the fact that the lot was first granted by Thomas Lord Fairfax VI (Lord Fairfax) to Charles Grim.

Charles Grim was a Revolutionary War Soldier and a member of Daniel Morgan’s Company of Riflemen, sometimes considered to be the first true snipers of war.  Their proficiency in use of rifles gave them an effective range of over 200 yards, whereas the musket-wielding British had a far less effective range.  The Riflemen were frequently on-the-move as their capture would result in certain death by hanging.  They were high-value targets, highly-skilled, and as such, even their families were danger and frequently moved and survived well in the “wild”.

The house was passed onto Charles Grim’s son, Jacob.  Sometime around the 1780s the home left the Grim Family and has passed through many owners since that time.  As seen today: 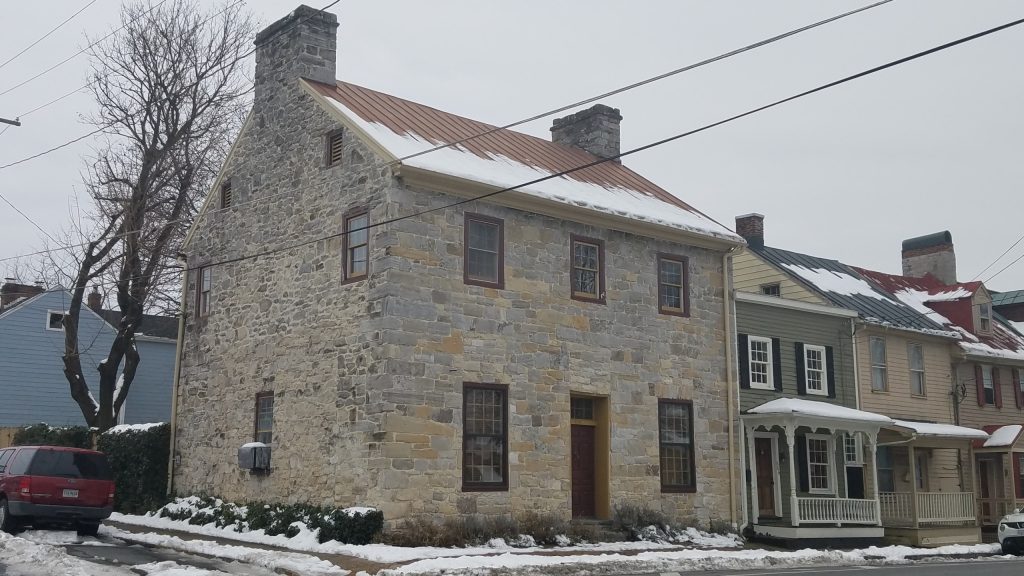 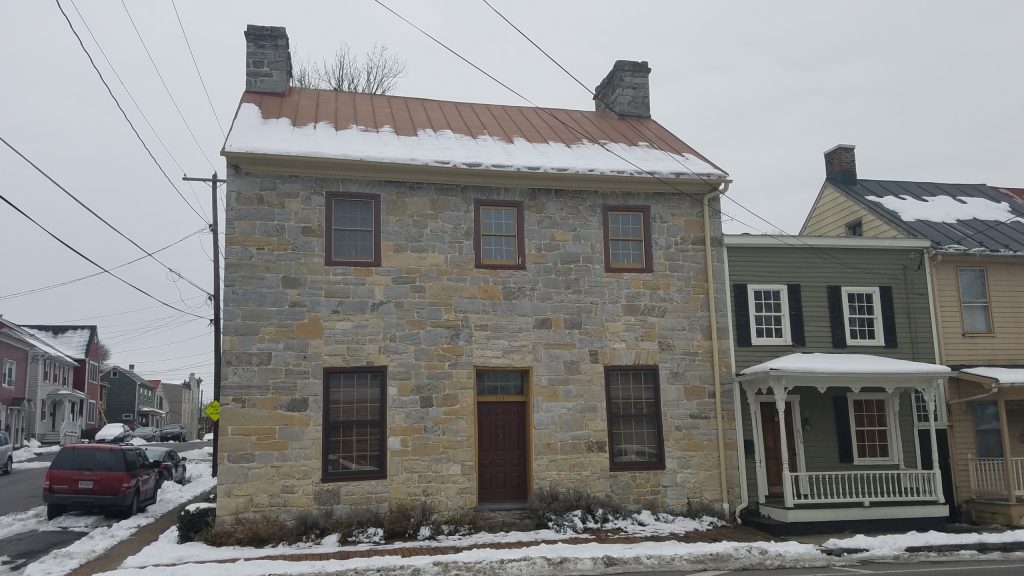 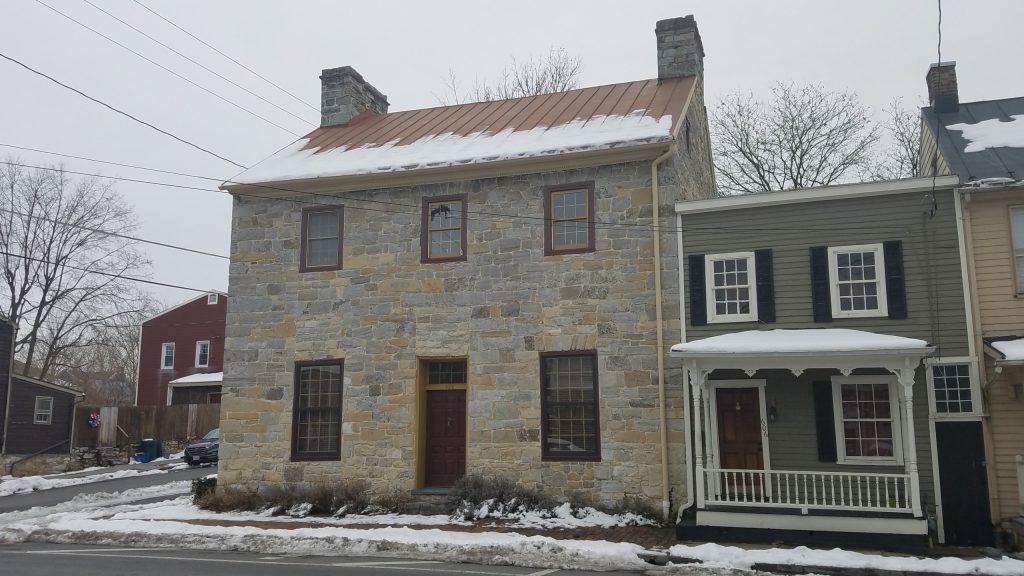