Coming down Washington Street in the Historic District of Winchester, this is one of those “if you blink, you’ll miss it” type homes.  211 South Washington Street is the site of The Byrd Home, and this amazing structure has a substantial frontage bordered on each side by a run of hedgerows when you face it from the sidewalk along Washington Street.  The reason for this harkens back to the early days of the Town of Winchester when this property and the original dwelling on it was a stand-alone, the land area covering the entire square that is Washington Street, Cork Street, Clifford Street, and Stewart Street.

It was a total of two acres (four half-acre lots) and prior to being owned by the home’s namesake, was originally owned by Mary Wood, the widow of Colonel James Wood and then conveyed to a Dr. Robert Macky in December of 1790.  These were lots 13 and 14 of the James Wood Addition to the Town of Winchester in 1758.  Dr. Macky, a Revolutionary War surgeon, never did build on the land he had acquired.  It wasn’t until after the property was sold to a Daniel Lee in 1812 that a home was first constructed here, a large stone house.

After that is when the Byrd Family name attaches to this historic home.  Lee conveyed the property to Richard E. Byrd in June of 1832, and it was during the early years of Richard’s ownership that the original home was destroyed by fire, subsequently replaced with the brick structure we see today.  Colonel Byrd was an esteemed lawyer in Winchester and represented Winchester in the Virginia House of Delegates several times between 1839 and 1851.  During the Civil War he was a staff officers for General James H. Carson, Commander of the Militia Brigade.  Colonel Byrd was appointed Provost-Marshall for the Army Post in 1861 with his Colonel Commission.  He died prior to the end of the war due to health reasons.

Ultimately, the property and home was with a Byrd until approximately 1892.  After that time it has passed through several prominent Winchester families, and ultimately the block was divided into smaller parcels and additional homes surrounding the Byrd home along and around those aforementioned streets.  Below are photographs of the Byrd home, beginning with a long look down the frontage from the sidewalk on Washington Street.  The side views are taken from along Cork Street. 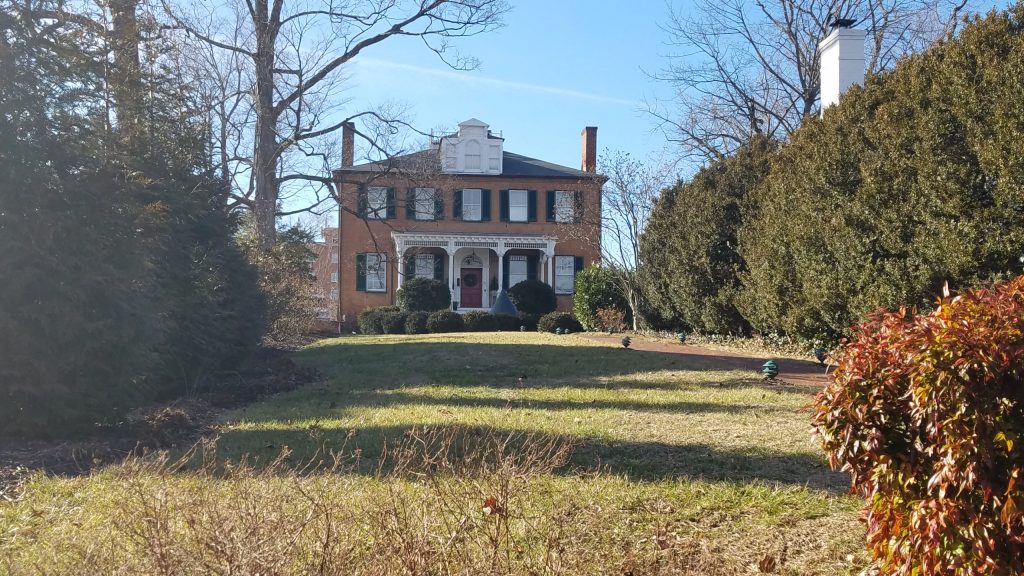 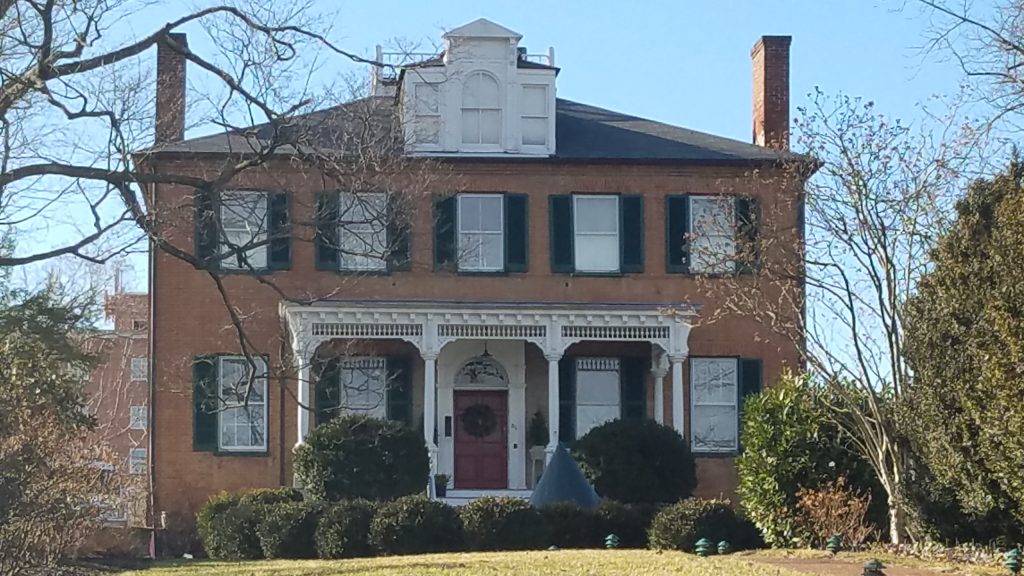 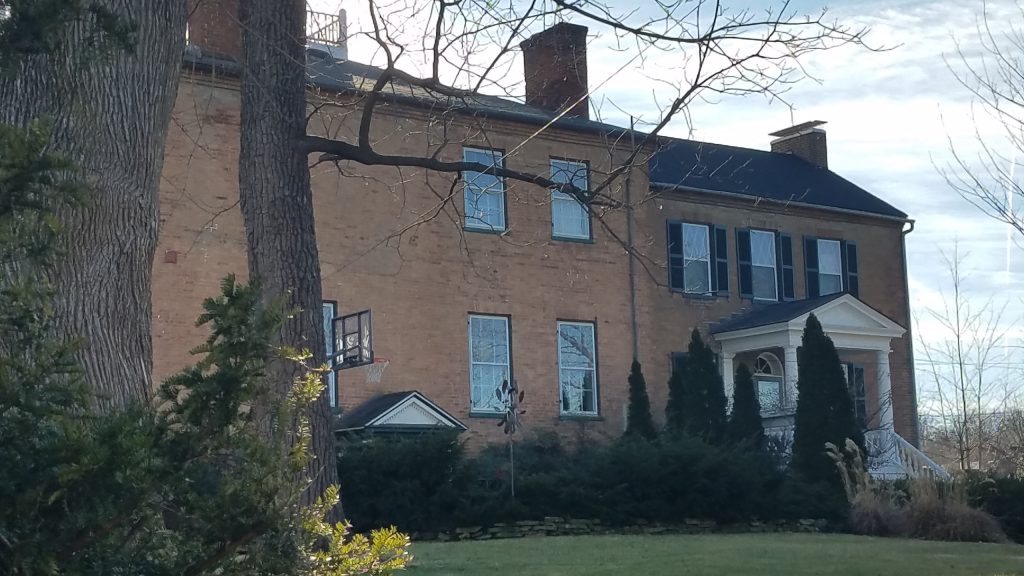 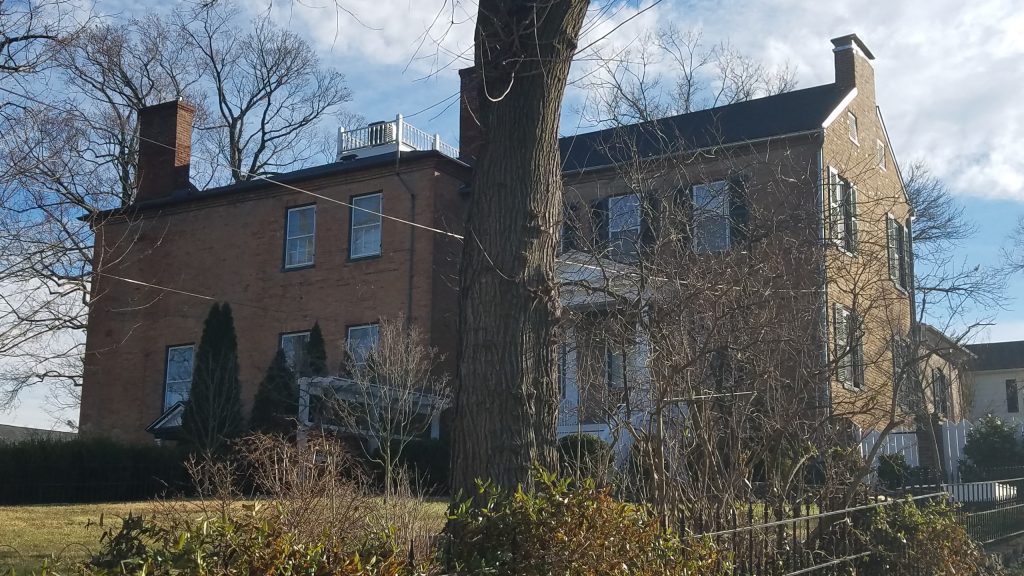