Today the Winchester Food Tour spotlights another historic building, namely The Sperry House, located at 141 South Loudoun Street, which is the northwest corner of Loudoun and Cork Street right at one of the ends of the Old Town Walking Mall.  Coincidentally, this historic house currently houses one of our tour partners, The Hideaway Cafe, and also has apartments above the ground floor cafe.

The large brick building was constructed on what was originally known as Lot 12 of the original Town of Winchester in 1752.  Presumably, the 1827 that was painted on the chimney on the Cork Street side of the abode is a testament to when it was built.  It was built by the person for whom it is named, Jacob Sperry.  That was not the first structure at this location, however.

Sometime shortly after Lord Fairfax conveyed the land that was to become the original Town of Winchester in 1744 to Colonel James Wood, the line of demarcation that separated the land of Colonel Wood from Lord Fairfax is documented to have “turned at the corner of William Dobbins’ Stone House by the Great Wagon Road corner to Lot 12…”  It is presumed that the house that Dobbins built was in place before the actual streets were laid out.  William Greenway Russell, a town resident from whose writings we obtain some tidbits of historical information for our tour is also said to have written about a small stone house that stood on the location where the current Winchester historic building now stands.  There exists some unanswered questions about how Dobbins came to possess and build on the land for it was owned by Lord Fairfax prior to its transfer to Colonel James Wood… alas, still a mystery worth investigating further.

Ultimately, the property saw many owners between 1817, when it was owned by John Conrad, and 1836; and later in that time frame it was acquired by Jacob, Peter, and William Sperry.

So now when you’re down at The Hideaway Cafe enjoying a nice hot coffee and any number of their sweet treats and other fantastic menu items, you can talk about how much history you know about this very building and probably have a pretty interesting conversation!  And if you look up high on the Cork Street side you can see the 1827 big and bold in the archway of the topmost window! 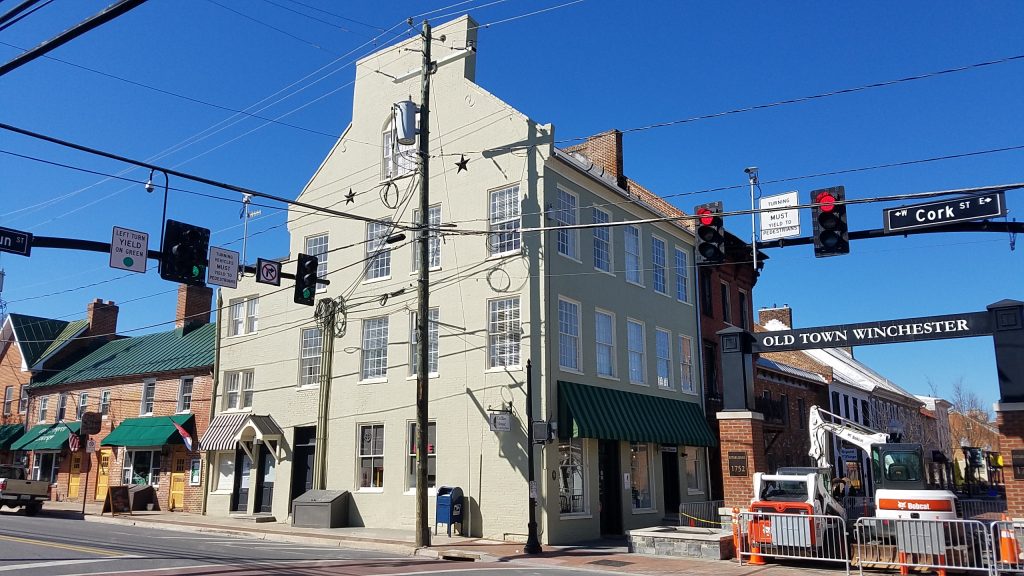 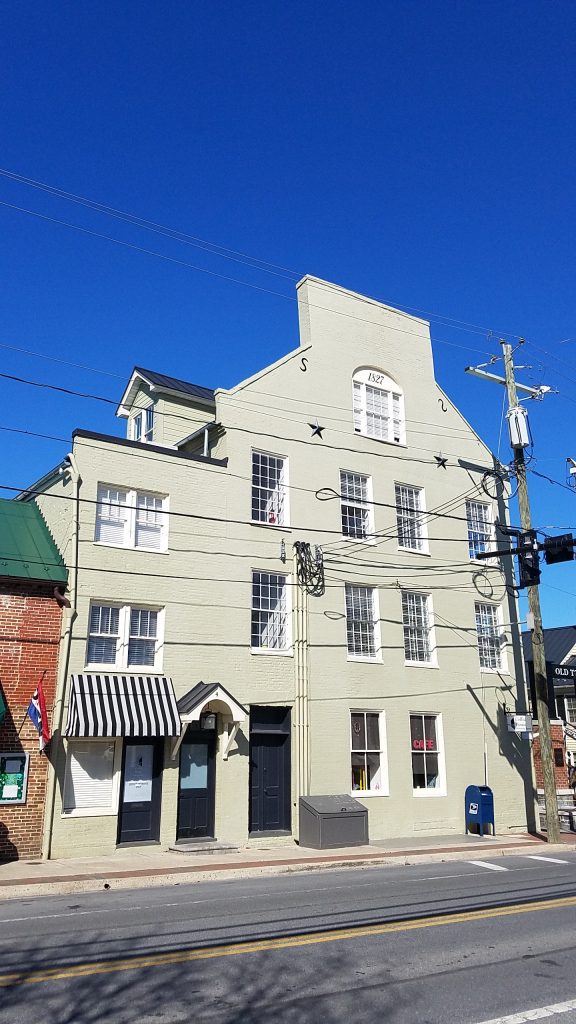 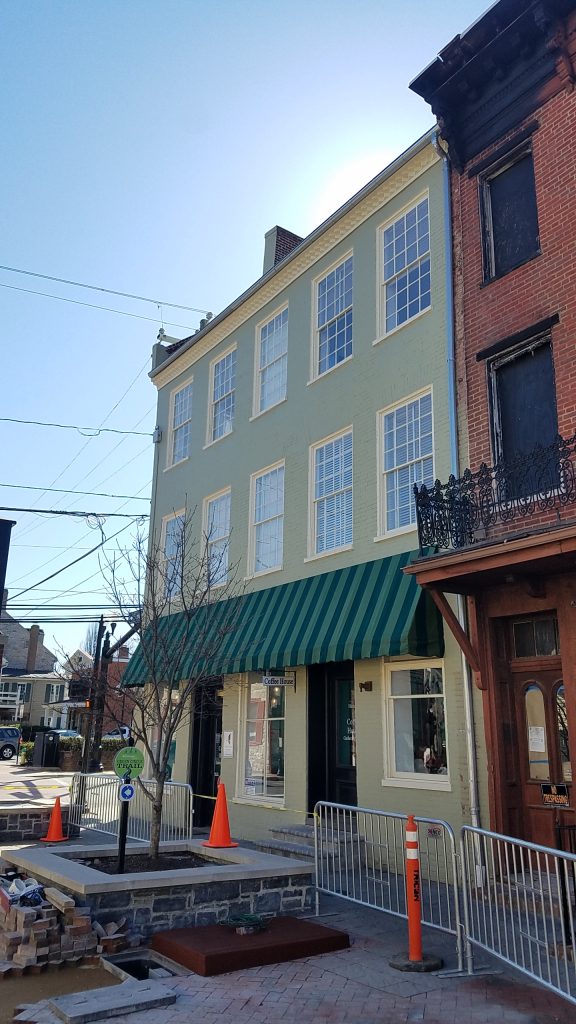 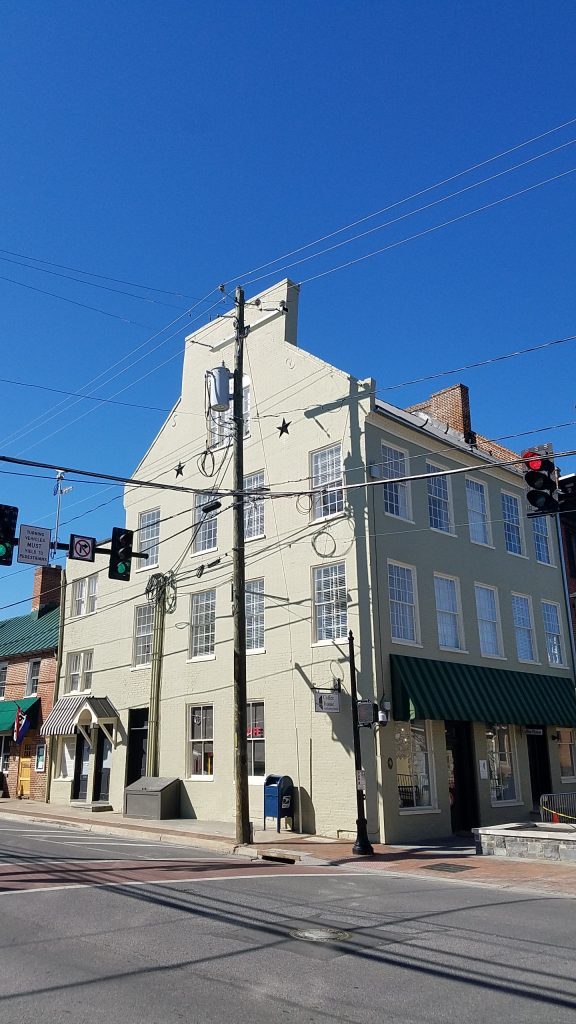