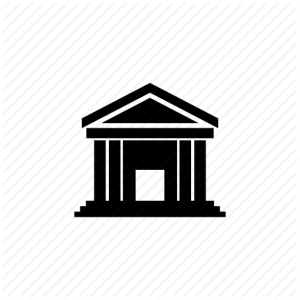 In the Historic Building Spotlight today the Winchester Food Tour spotlights The Seevers House, located at 230 West Boscawen Street.  You can find this historic building on the corner of Stewart Street and Boscawen Street.  This property is located on what was then known as Lot 6 and was part of the James Wood Addition to the Town of Winchester in 1758.  This long, stout brick structure was built by George W. Seevers at around the 1855 time frame after having been acquired from John Diffenderfer.

Mr. Seevers was probably best known then as an officer with the Farmer’s Bank at Winchester.  He took possession of the Lot 6 property in April of 1854.  In May of 1875 the heirs of Mr. Seevers conveyed the property to Major Holmes Conrad.  Major Conrad was born in Winchester, Virginia, the son of Robert Young Conrad, a prominent lawyer who also served as State Attorney General between 1857 and 1862.

When the Civil War erupted, Major Holmes Conrad had enlisted then as a private in the 1st Virginia Cavalry, later becoming and Lieutenant and Adjutant, and then being promoted to Major and Assistant Inspector General of Thomas Rosser’s Cavalry Division.  Subsequent to his war service, he studied to become a lawyer under his father’s tutelage and was admitted to the Virginia Bar in 1866.  His career flourished as he rose to prominence as a lawyer, serving under President Grover Cleveland as Assistant U.S. Attorney General and after that as Solicitor General.  He also served under President William McKinley on matters of legal significance and many high profile cases.  Major Holmes Conrad was frequently arguing appeals cases before the Supreme Court, a high achievement for any lawyer and a testament to his legal skills.

Upon his passing in 1915 he was buried in Mt. Hebron Cemetery in Winchester, Virginia.

The Seevers home, like many homes in the area, was used as a headquarters for Union General Nathan P. Banks, among several others, during the Civil War.  In one diary entry from March 14th, 1862 comes the report that General Banks approached Mr. Seevers during one of the several occupations of Winchester, and effectively taking over the home from Mr. George W. Seevers in order to establish his headquarters.  General Banks also served as both a politician, serving in the United States House of Representatives, and later Governor of Massachusetts. 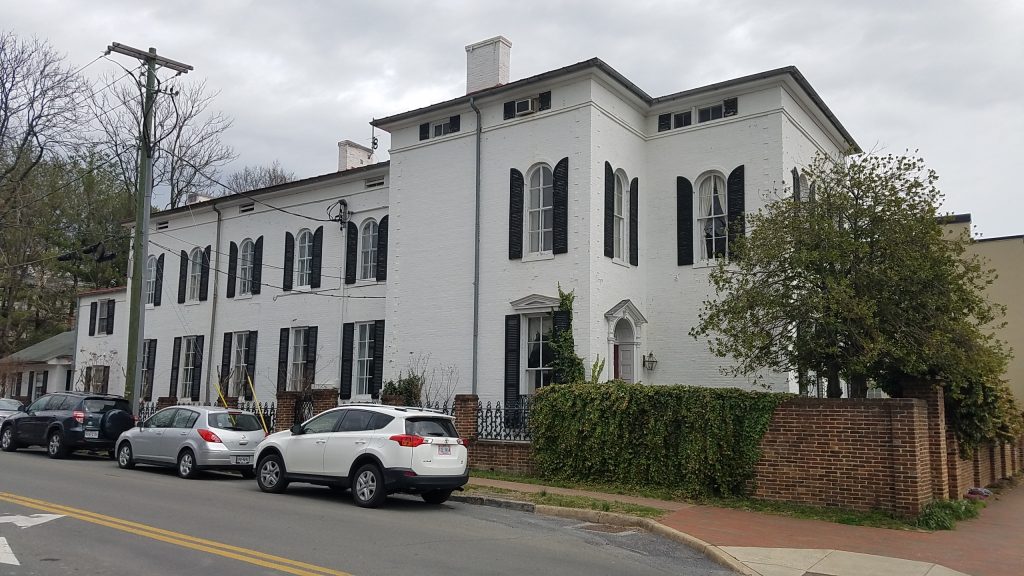 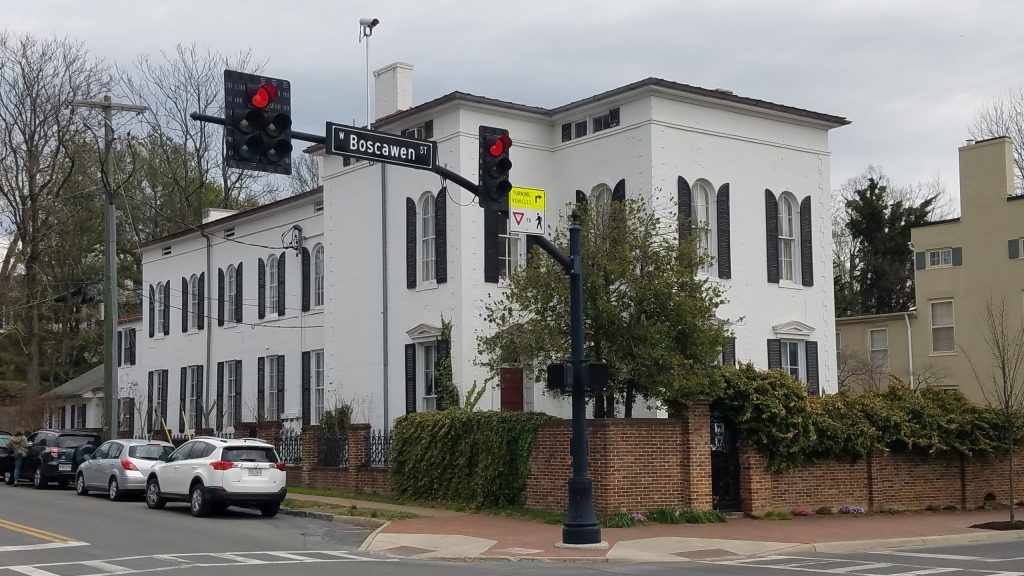 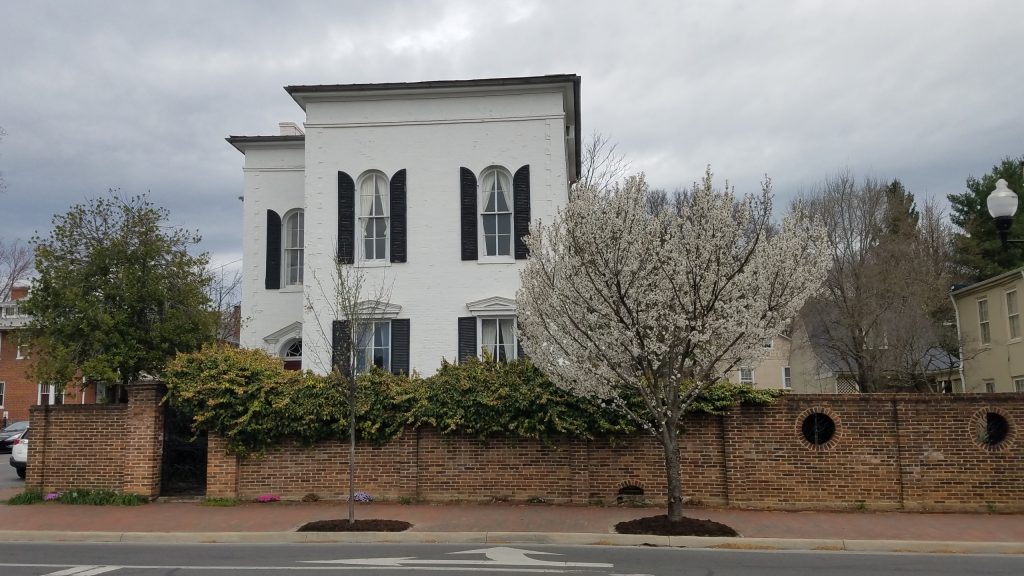 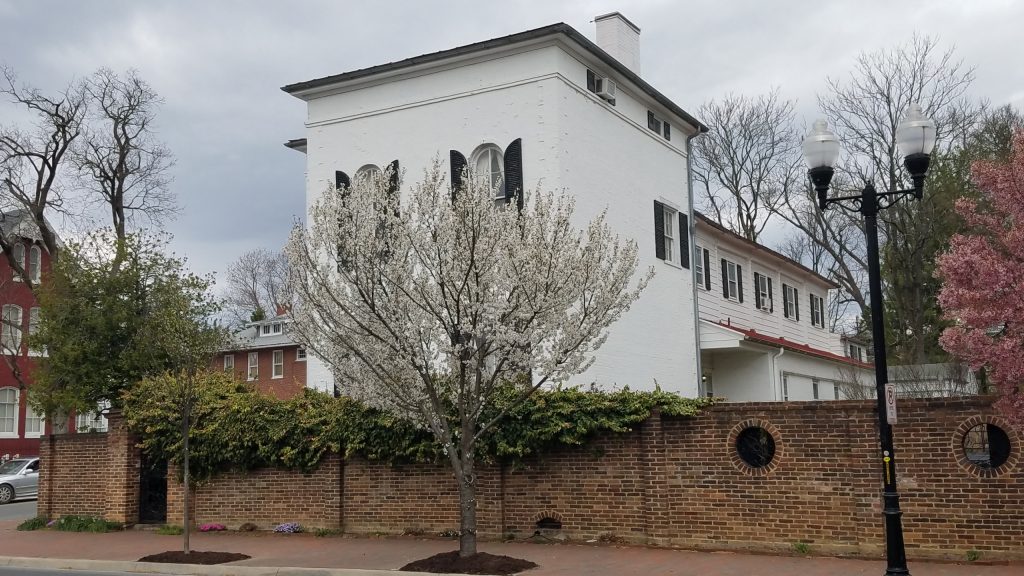