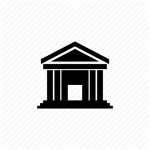 Joe’s Steak House, we hardly knew ya… but readers can always find a great place to eat by taking a Taste Winchester History Food Tour, sampling from a handful of fantastic places to eat to find your next go-to spot!  What you might also hardly know is that this 8000-square-foot mansion is also a Winchester Historic Building!  It stands on what was known back in 1752, when the Town of Winchester was officially chartered, as a portion of Lot 53, and one of 80 half-acre in-lots.  The overall lot itself fronted approximately 119 feet on Braddock Street, extending east along Piccadilly nearly 190 feet.  The historic mansion sits at 25 West Piccadilly Street right in the heart of Old Town Winchester and is on the 90-feet section of Lot 53 that borders Indian Alley.

As is the case with many of our historic building summaries, we usually very broadly summarize any transactions that pre-date or post-date the ones that are related to the historic name or names attached to the building.  This house is no exception.  First granted to a Lewis Stephens in 1753, Lot 53 (in part or in whole) transferred a handful of times before being sold to Philip Williams, Jr. in November of 1845.  Language in the deed that was transferred indicated that the mansion had been built by Philip Williams, Jr. by that time, so it’s reasonable to conclude that it was erected in 1845 or just before.

Philip Williams, Jr. was a lawyer, admitted to the Bar in 1823.  He served as the Commonwealth Attorney for Shenandoah County and Warren County, and also represented Shenandoah County in the Virginia House of Delegates.  He first of two marriages was to Ann Hite, the daughter of the famous Major Isaac Hite of Belle Grove.

He moved to Winchester ahead of the Civil War and was an opponent of secession.  Accordingly, he was held hostage in Federal prison on multiple occasions.  Though he died in 1868, the property remained in the Williams family until sold in 1898, more than 50 years after Philip Williams, Jr. first acquired it.

A couple of other historical tidbits from various sources: 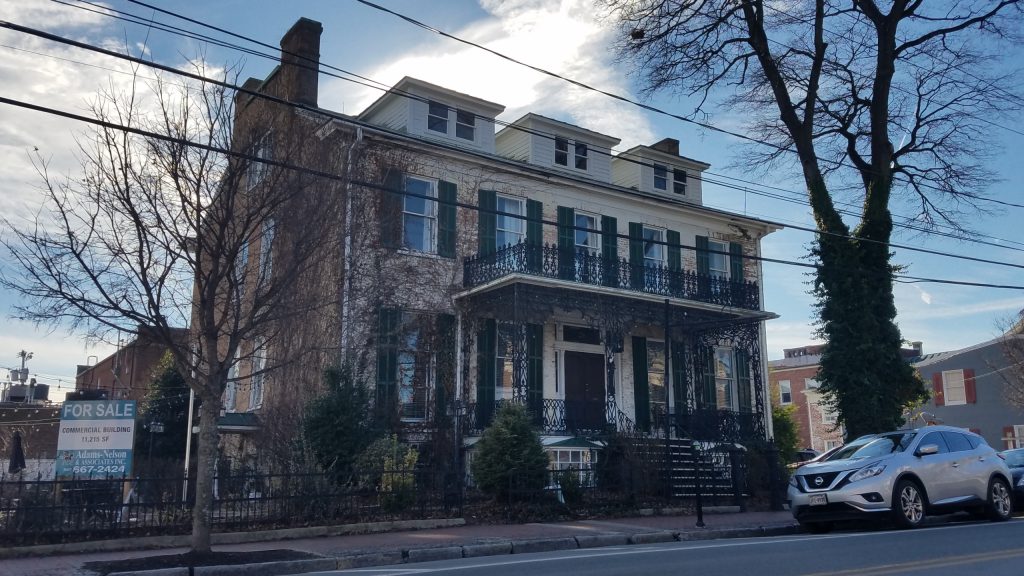 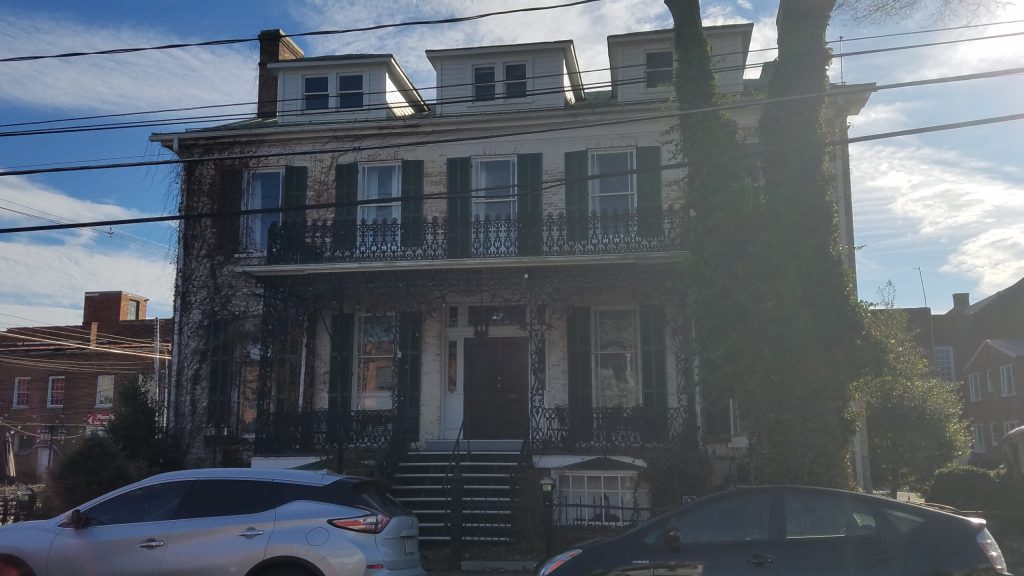 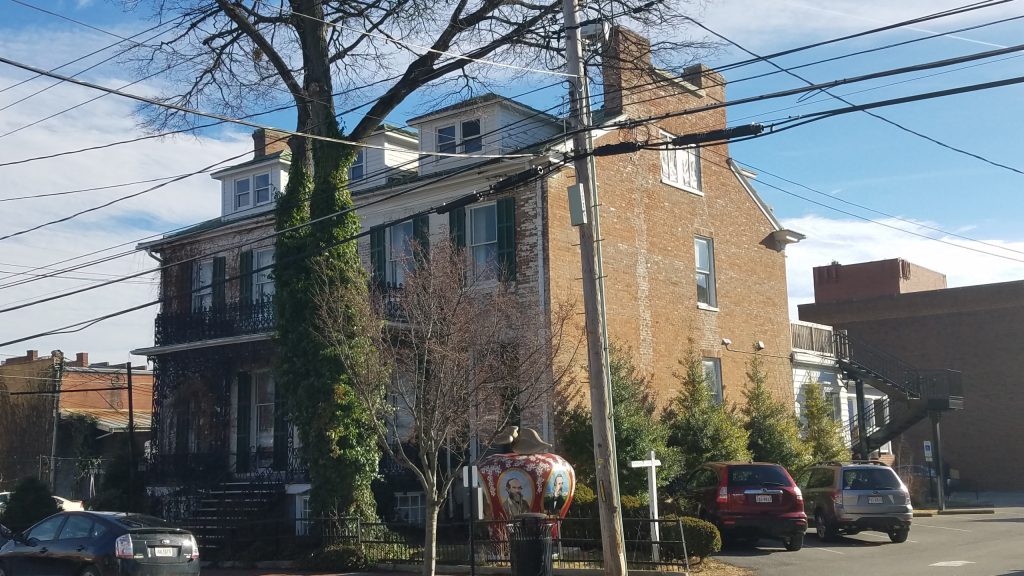