This beautiful home at 214 West Cork Street Street in Winchester, Virginia is known as The Obed Waite House.  Obed Waite owned a large parcel of land originally known as Lot 12 on the east side of what is now Stewart Street.  That original lot now contains two historic homes, our feature today being the one at 214 West Cork.  Lot 12 was a half acre lot and part of the James Wood Addition to the Town of Winchester in 1758.  That lot ran for just over 105 feet on Stewart Street  and eastward along Cork Street for just over 188 feet.

The lot was conveyed to Obed Waite  in December of 1794 and the house presumably built soon thereafter, making it one of the oldest houses in Winchester, Virginia.  Obed Waite was a prominent Winchester resident during the period between his birth in February of 1766 and his death in January of 1845, serving as a lawyer primarily.  But that’s not all, as he was apparently a very, very busy man… 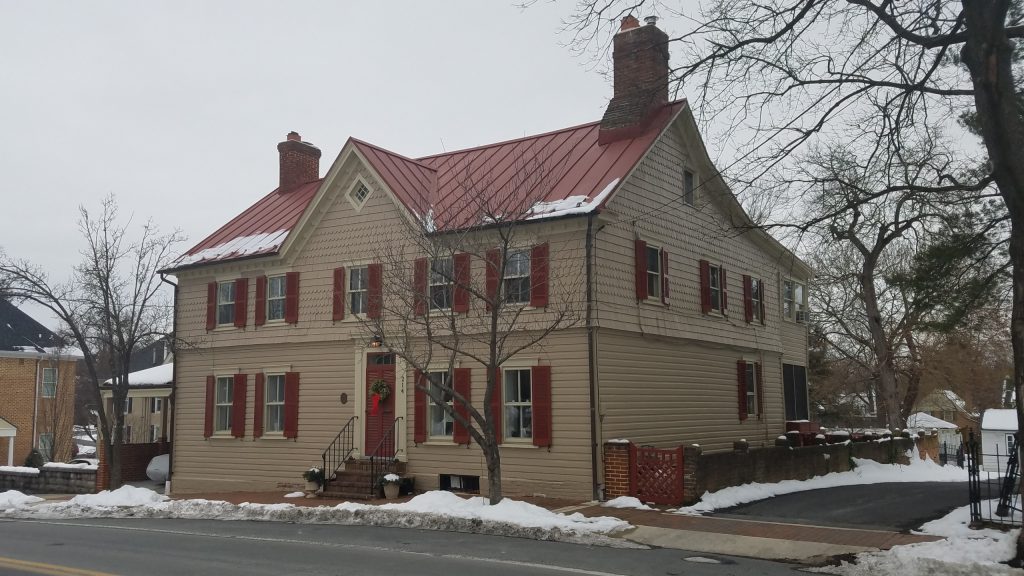 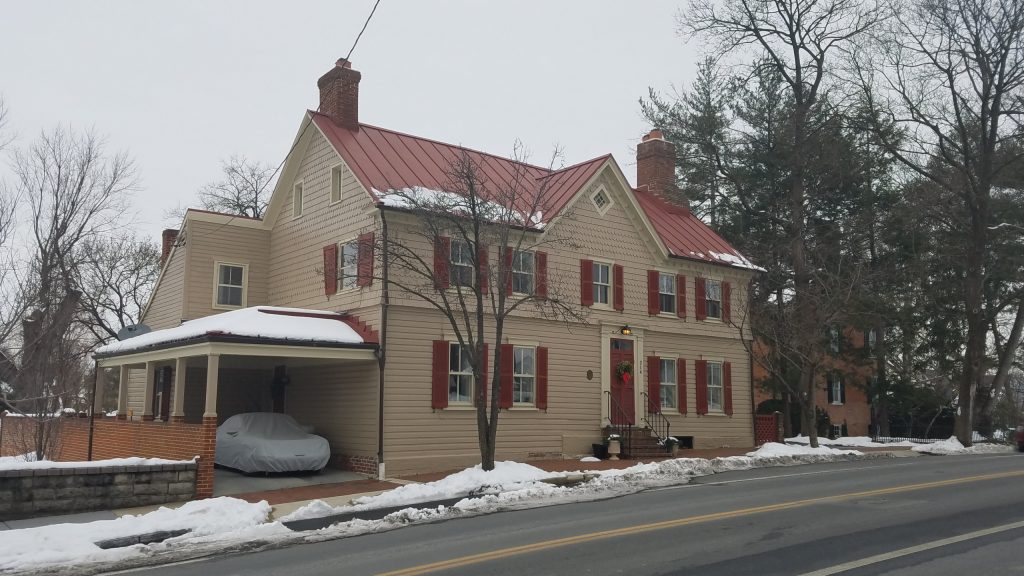