The Long House stands on what was known back in “the olden days” as Lot 3 to the James Wood Addition to the Town of Winchester in 1758.  The lot of property was approximately 107 feet along Washington Street and another 188 feet along Amherst Street.  Originally titled to Colonel James Wood, it then passed to his widow, Mary Wood, and then onto their son, Robert Wood until Robert conveyed the lot to Robert Long I in 1785.  Reportedly Robert Long I built the initial home on the property shortly after its acquisition by him.

Robert Long I had five children all of whom ultimately had a portion of interest in the property that was Lot 3 with our historic building sitting thereon.  Various transfers in and amongst family members were undertaken over the years which ultimately resulted in Robert Long II becoming the sole owner of Lot three and all of its improvements by 1846.  And though Robert Long II died in 1860, the Long House and property that made up a portion of Lot 3 and the subsequent acquisition of a portion of Lot 2 along Washington Street remained in the possession of the progeny of the Long family, if we’ve read all of the history properly, until about 1936 (via the marriage of Mary R. A. Long to John R. Cooper and offspring), an astonishing 150+ years!

Some other tidbits of info: 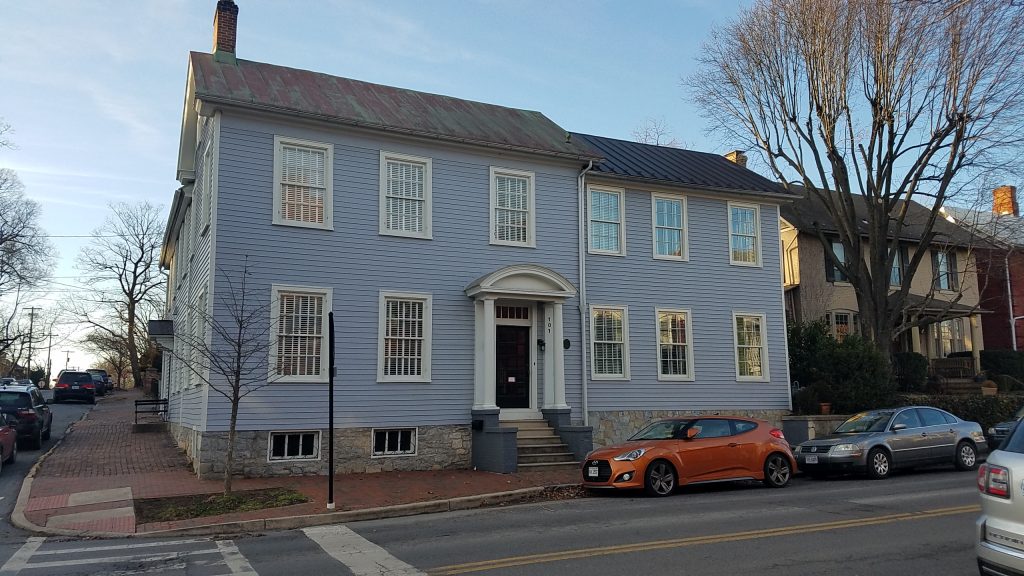 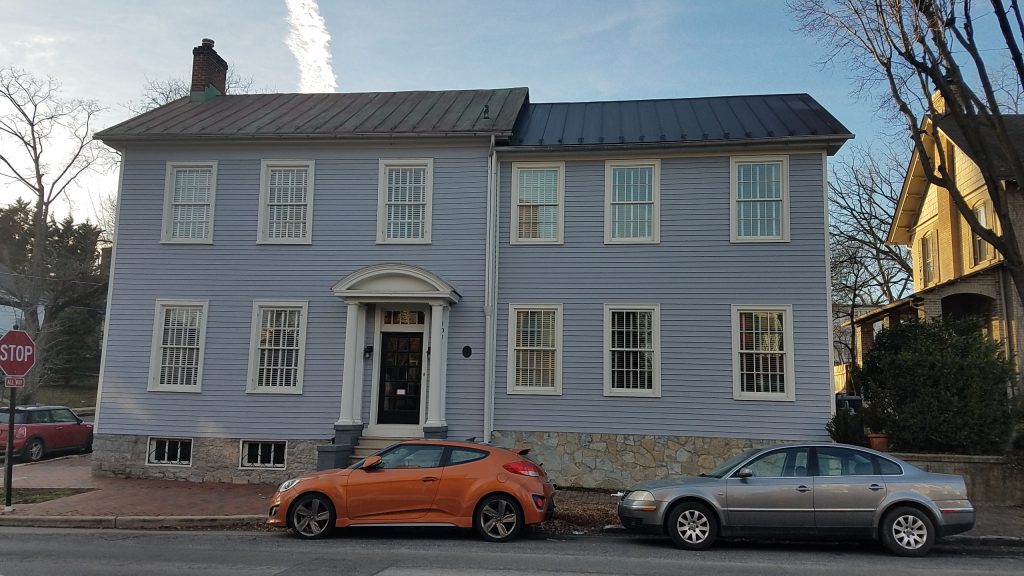 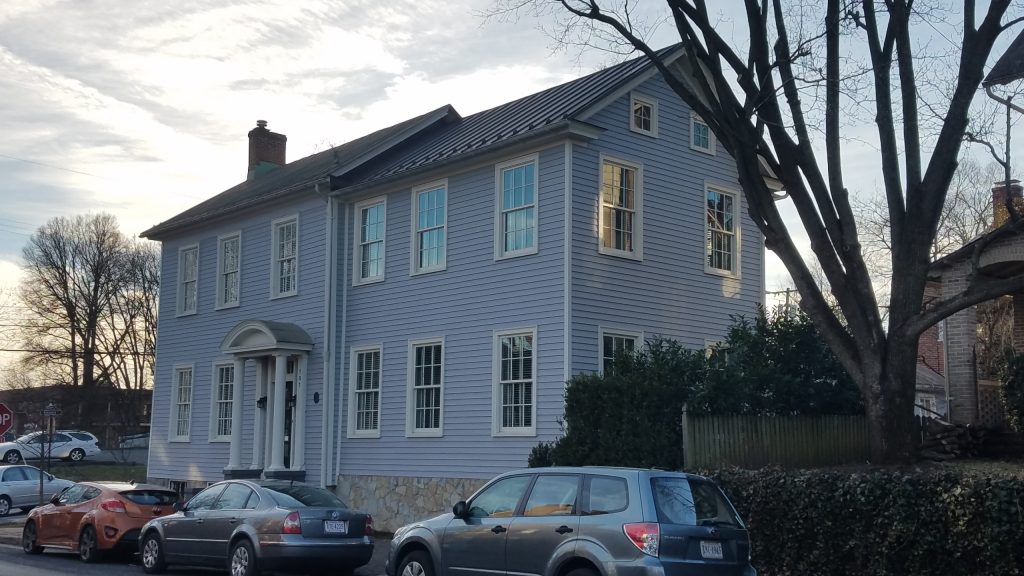 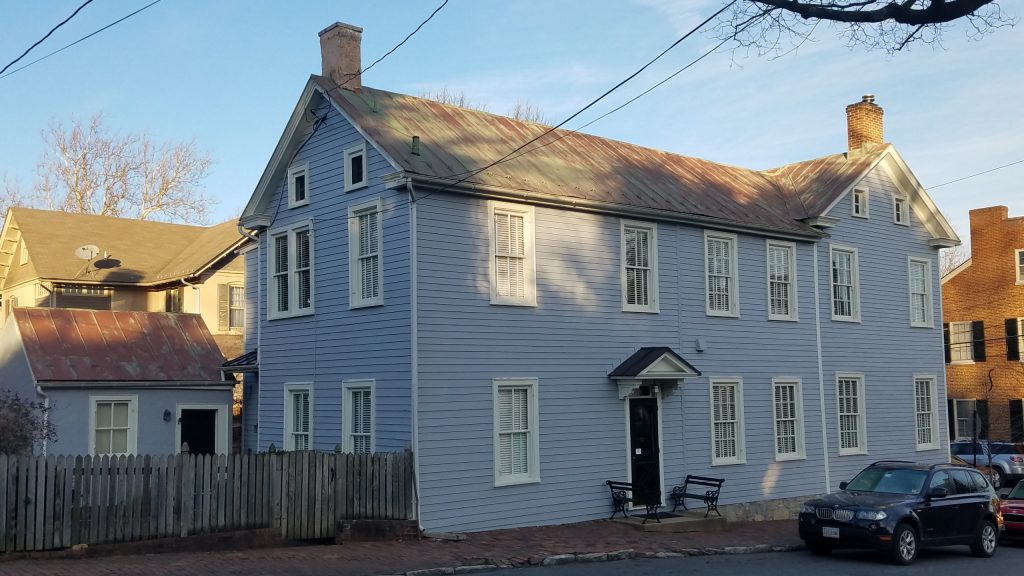