As one cruises along South Cameron Street in the Historic District of Winchester, Virginia, you may pass by 422 South Cameron Street, the site of The Hoover Home.  From the writings of William Greenway Russell from 1876 comes the information that this home is purportedly an old post office, and quite possibly the first regular post office in the town of Winchester, Virginia.  The first postmaster was Edward Robinson, and his family lived in the house.

The lot on which the building currently stands was originally “Lot 161” and part of the Fairfax Addition to the Town of Winchester, approved in 1759 by the Virginia House of Burgesses.  It passed through several owners before being owned by John Hoover, having been conveyed to him in April of 1833 by George W. Wall.  The moniker “The Hoover Home” is born of the fact that this property remained in the Hoover family for well over 125 years.

Some other interesting tidbits about the home: 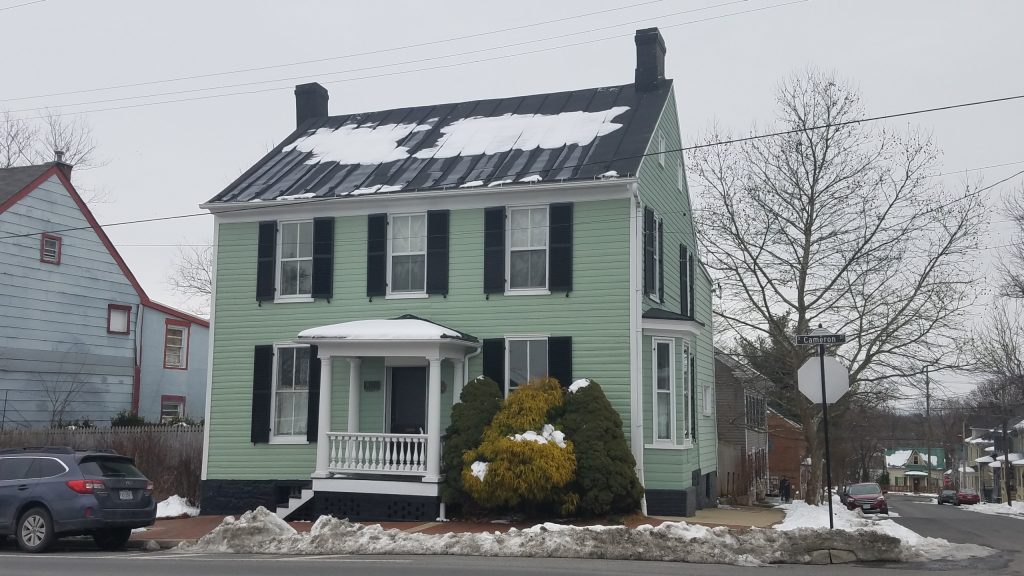 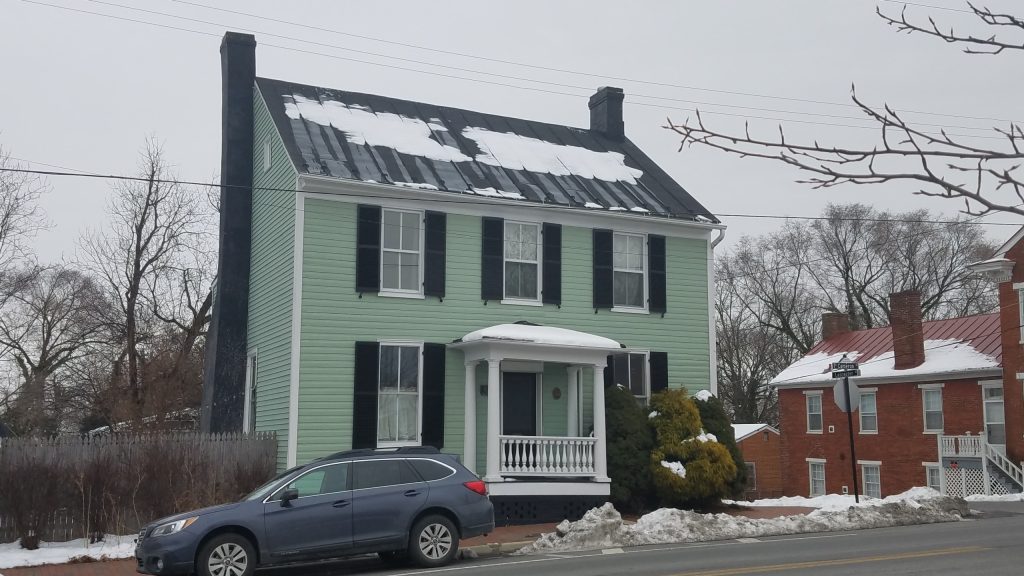 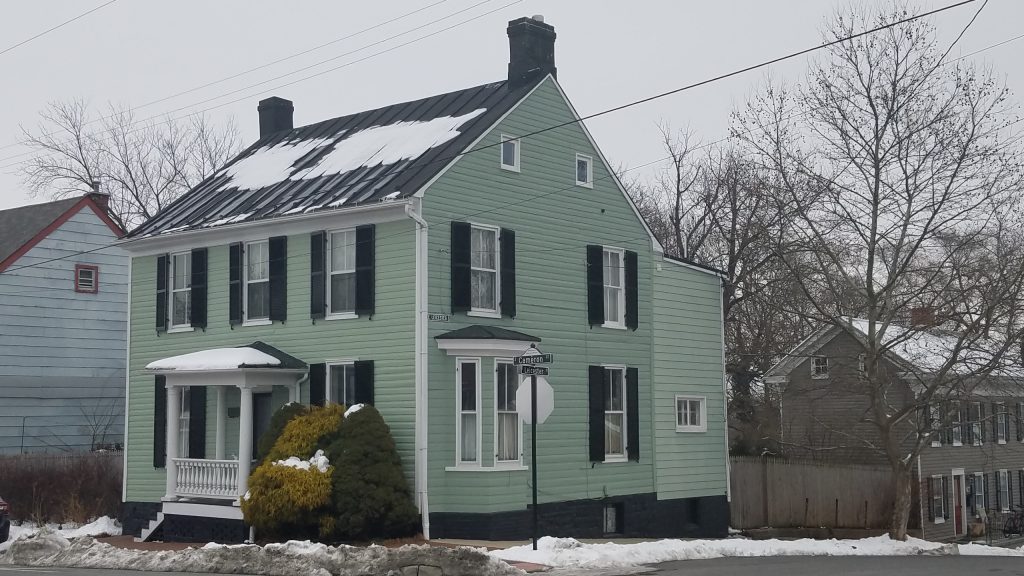