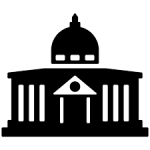 To date, of all of the Historic Buildings and Historic Homes that we’ve been featuring each week at the Taste Winchester History Blog, this is our favorite so far.  And a recurring theme during our tours for the locals is this… if you’re not looking for it, you just won’t see it.  And while this may sound abundantly obvious for some, the truth is so very many of us have passed by these historic homes and structures countless times and probably haven’t paid them a second look.  And we hope that by sharing what we’ve learned about (and continue to learn about) that you’ll stop, if ever so briefly, and take in the sheer majesty of some of these structures and really appreciate their history, their provenance, and their role in the birth and growth of Winchester, Virginia.  Just standing there on the sidewalks on a bright, beautiful (and cold) winter day in the shadow of this amazing home was a great experience and it only takes a few minutes to appreciate it.  If you are visiting from out of town, check them out.

The Daniel Morgan Home is considered one of the most significant Winchester Historical Landmarks, though it was only the home of General Daniel Morgan for a short period of time.  As is the case with so many other of our feature historical homes and historical buildings in Winchester, it was erected on property that was also part of the 1758 James Wood Addition to the Town of Winchester.  It stands upon a slight hill giving it the commanding presence that a historic home of this impressive size deserves overlooking 226 Amherst Street.  The property on which this home stands was originally obtained by Daniel Norton and George Flowerdew from Mary Wood, widow of Colonel James Wood.  It was in August of 1800 that they sold a large section of properties totaling five half-acre lots that consisted of project lots 1, 2, and 3 from the original addition to the Town of Winchester.  The price:  1000 pounds.

Research and information regarding the purchase price would indicate that the home had already been built by the time it was procured by Daniel Morgan and it is written that the southeastern half of The Morgan Home was built by Norton/Flowerdew in or around 1786.  The northwestern portion of the home was added by Daniel Morgan sometime shortly after 1800 and still more additions were added by others later.

Daniel Morgan, along with Morgan’s Riflemen of the 11th Virginia Regiment, were an elite light infantry unit commanded by General Daniel Morgan in the American Revolutionary War.  In their vital role executing tasks during the war, they were equipped with what was then the cutting-edge rifle instead of muskets, allowing for the Riflemen to have an effective range of at least twice that of the average Infantryman, a distinct advantage over enemies at the time.  General Daniel Morgan was perhaps the most successful Revolutionary War General; was a trusted friend of General George Washington and a well-documented hero of the Battle of Saratoga, Battle of Cowpens, and the renowned “Bee-Line March” to Boston. 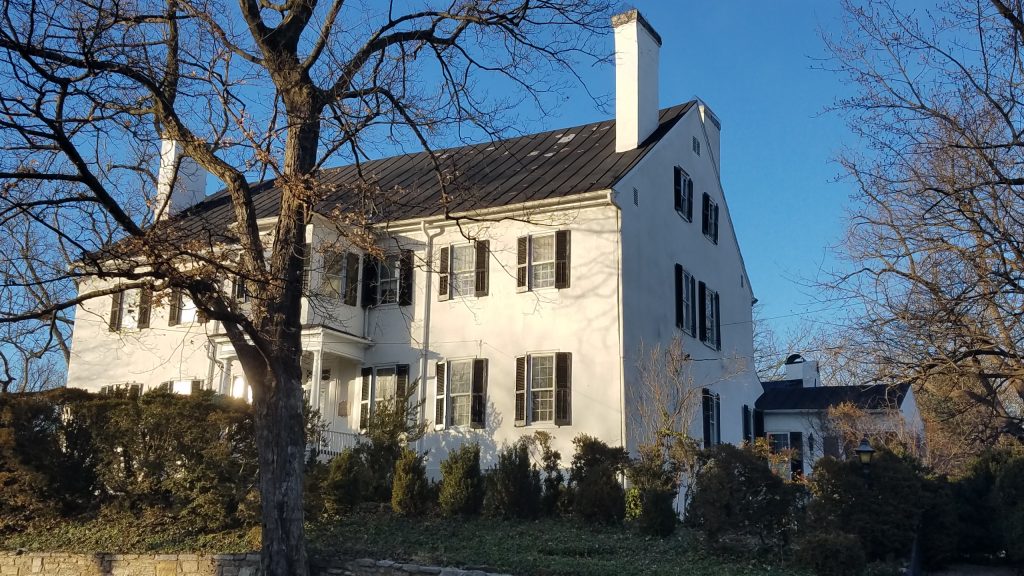 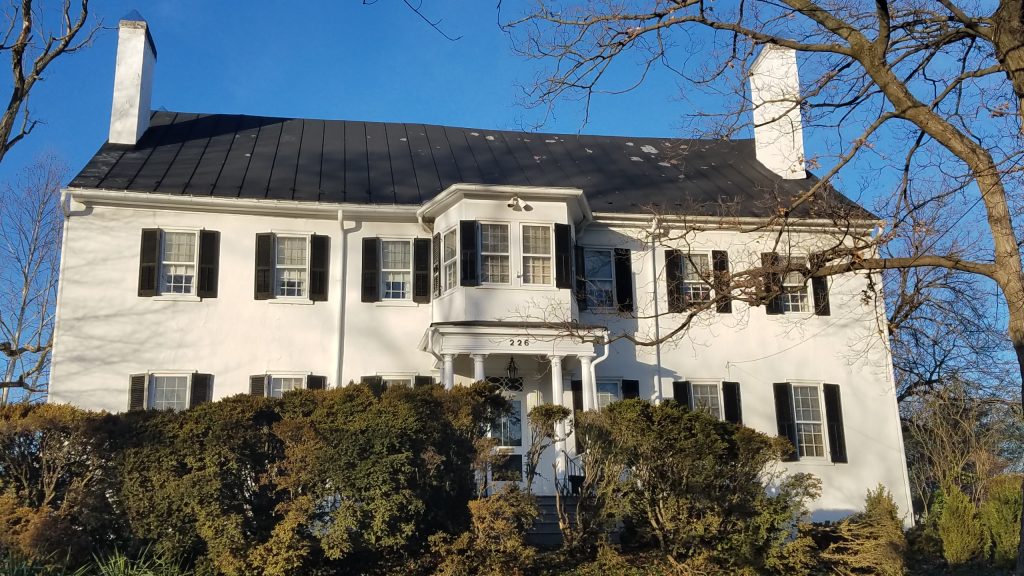 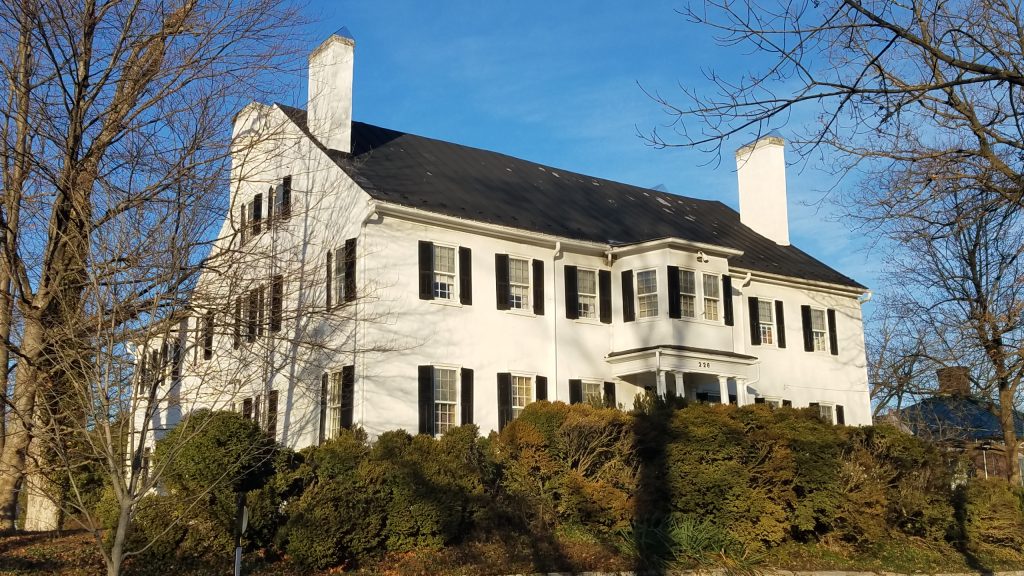 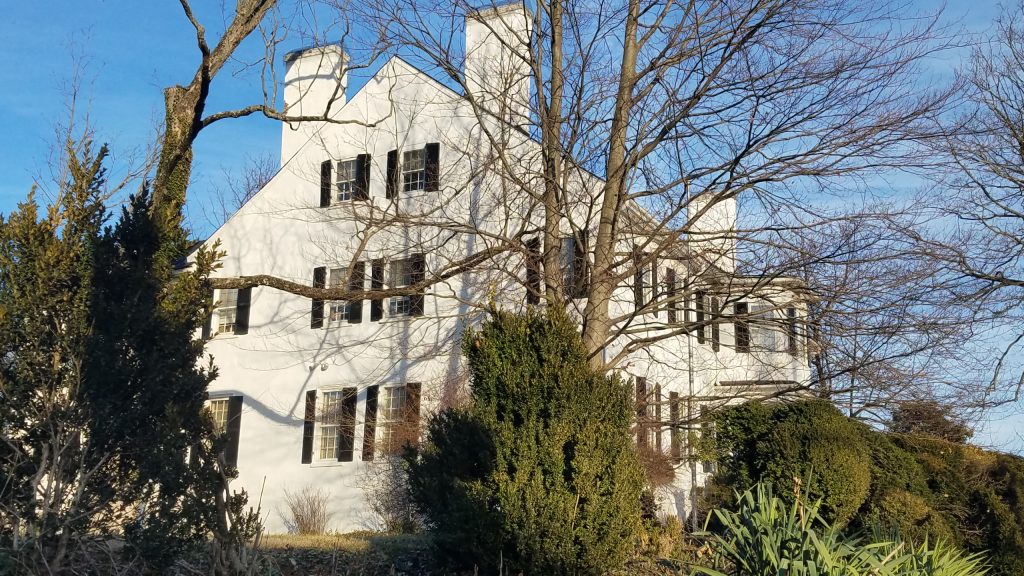