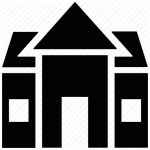 In 1752 the Town of Winchester received its charter through the efforts of Colonel James Wood and Lord Fairfax.  Of the numerous lots that existed at the time there was this five-acre out-lot known as Lot 49 on which this magnificent and sizable brick house currently stands at 418 North Loudoun Street.  It is directly across the street from the historic site of Fort Loudoun, a fortification built during the French-Indian War.

Many, many transactions of this property were undertaken between 1752, but research on the costs involved in some transactions lead us to believe that the building was erected sometime during the ownership of one Isaac Paul between 1840 and 1846, the time period during which he owned Lot 49.  By April of 1849 it is certain that the building was erected on the lot as indicated by deed when the property was acquired by Mrs. Anne E. Tucker at foreclosure auction.

Subsequent to this acquisition is how the first part of the historical building’s name came to pass, as Mrs. Tucker left the house to her widowed daughter, Anne E. Magill.  Ms. Magill was a Confederate sympathizer and lived at this home during the Civil War period.

Now, during our Winchester Historic Food Tour one of our stops features an explanation of what it means to be “sent through the lines,” and Ms. Magill’s daughter, Mary Tucker Magill was so strong in her support of the Confederacy and such a thorn in the side of the Union Army that she was ultimately arrested and dispatched south through the lines out of Winchester, like many of the women-spies of the Civil War era.

The Keller Family era of this historic home began in 1864, when  Mrs. Magill and the Tucker family heirs sold the property to George S. Keller, Sr. and in the Keller family it remained until 1947, a period of more than 80 years.  It passed through several Keller family members, from George to Minnie F. Keller, Bessie Keller Jones, and William Keller.  William Keller also operated a hardware store at the site of 116 North Loudoun until shot and killed by a thief one evening trying to rob him of the day’s earnings.

As with many of these historic homes, additions were put in place during it’s period of ownership and we feel that, at least in terms of the exterior, they’ve done a masterful job in keeping the style consistent.  This is definitely one of our absolute favorites!  From the front, it hides it’s sheer enormity well, but as you move through the photos, you’ll see the the one view of the side looking north; notice it in relation to the nearby homes… it’s possesses some serious presence. 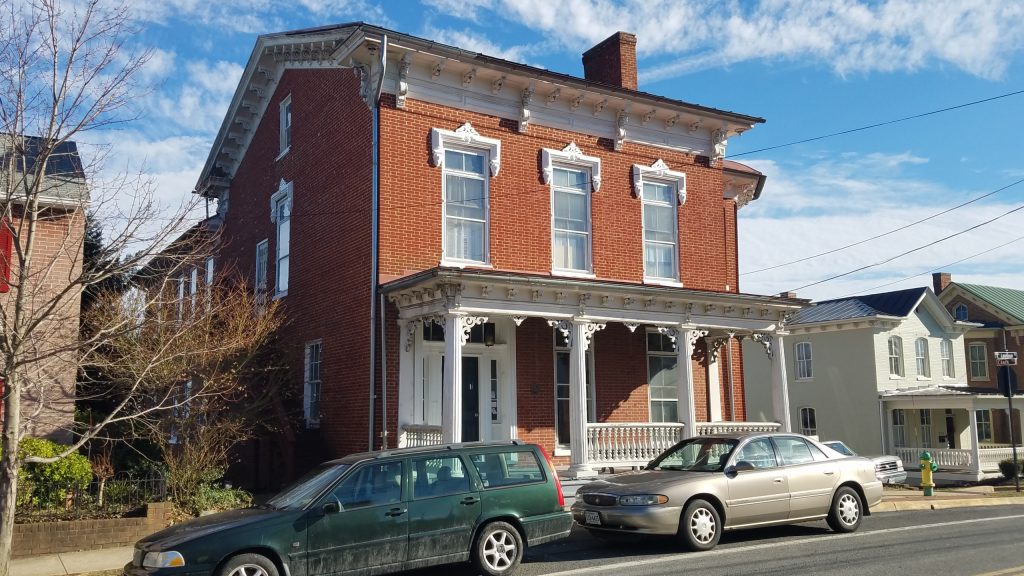 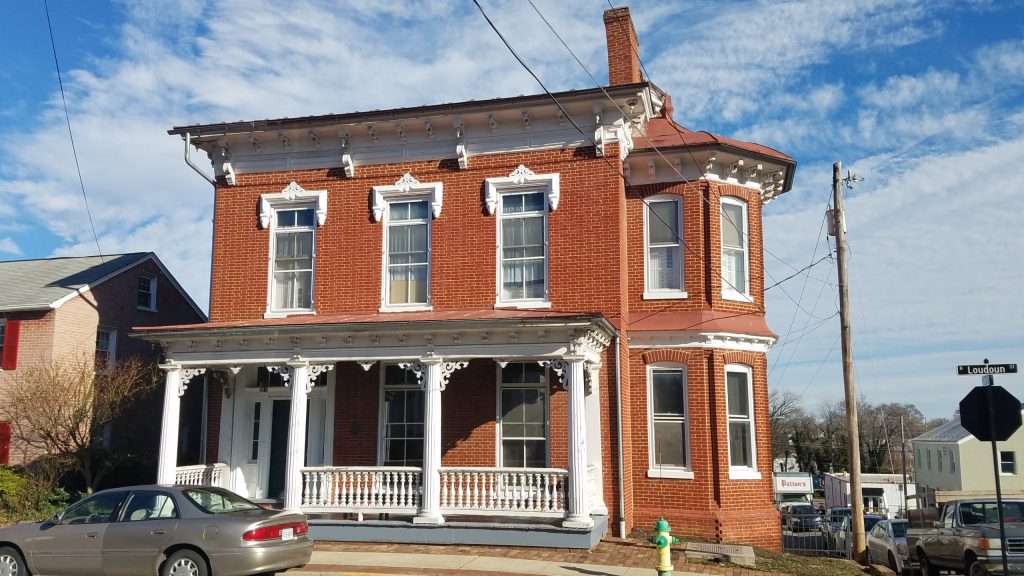 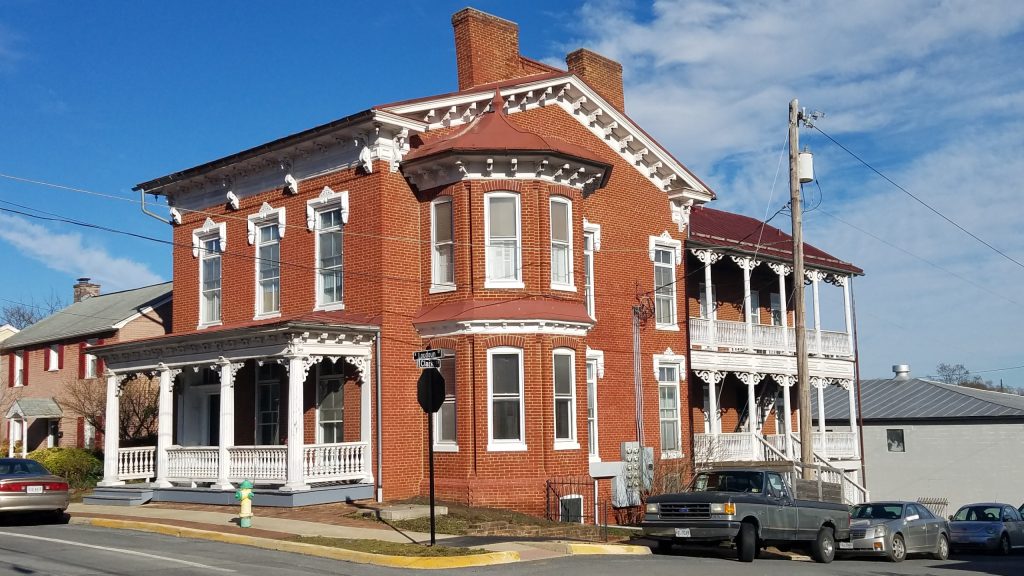