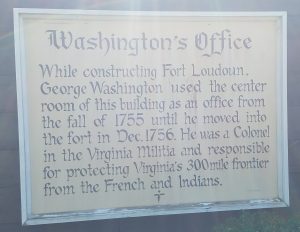 A favorite of those of us at the Winchester Food Tour, today’s edition of Winchester’s Historic Homes brings us to the Adam Kurtz House, now more well known as the George Washington Headquarters Museum.  It stands on what was Lot 12 of the original iteration of the Town of Winchester, more specifically the James Wood Addition of 1758.

In September of 1759, the portion of the lot on which the Adam Kurtz House/George Washington Headquarters Museum now stands was conveyed from Colonel James Wood to Thomas Rutherford.  It was later in a conveyance from James Wood’s widow, Mary Wood, of additional land to Mr. Rutherford on the east side of Braddock Street does documentation indicate that Thomas Rutherford actually owned and lived at the house.  This National Historic Landmark acquired its name, The Adam Kurtz House, as a result of Rutherford selling the home and entire lot to him shortly after the Revolutionary War, in May of 1778.  It remained in the Kurtz Family for 130 years, until February of 1908 when it was purchased by the City of Winchester. 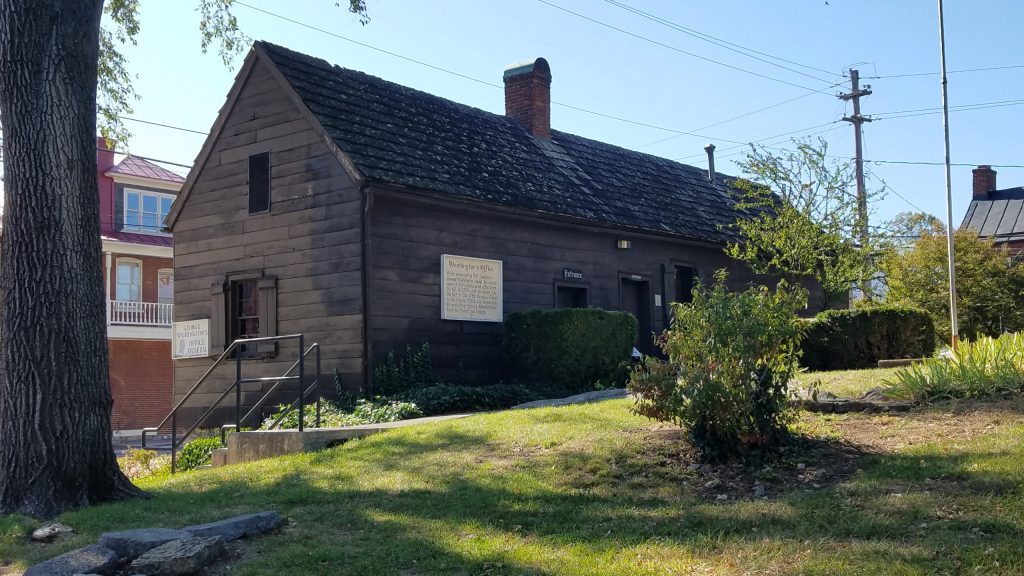 Almost immediately thereafter, Winchester’s City Council created a permanent Board, known as George Washington Office Board (shocker), which was responsible for the care and control of the property.  In later years that responsibility was turned over to the Winchester-Frederick County Historical Society.

A brief except from the National Register of  Historic Places Statement of Significance:

The distinctive log and stone building commonly known as Washington’s Headquarters is one of the oldest buildings in Virginia’s most northerly city and has come to be regarded as a symbol representing Winchester’s connections with the French and Indian War. The center portion of the house was most likely standing in 1764 when Thomas Rutherford was recorded as living on Lot 12 of the James Wood Addition, the lot on which the existing house stands. Persistent local tradition has it that the center portion, of hewn plank construction, was occupied by George Washington as an office during the years 1749 through 1752 while he was employed as a surveyor for Thomas Lord Fairfax. An equally strong tradition is that Washington used the building as a headquarters in 1756 and 1757 while supervising the construction of Fort Loudoun, located at the north edge of the settlement. Young Colonel Washington was directed to build this fortification as part of a projected chain of defense works guarding the frontier against the French and Indians following the defeat of General Braddock. 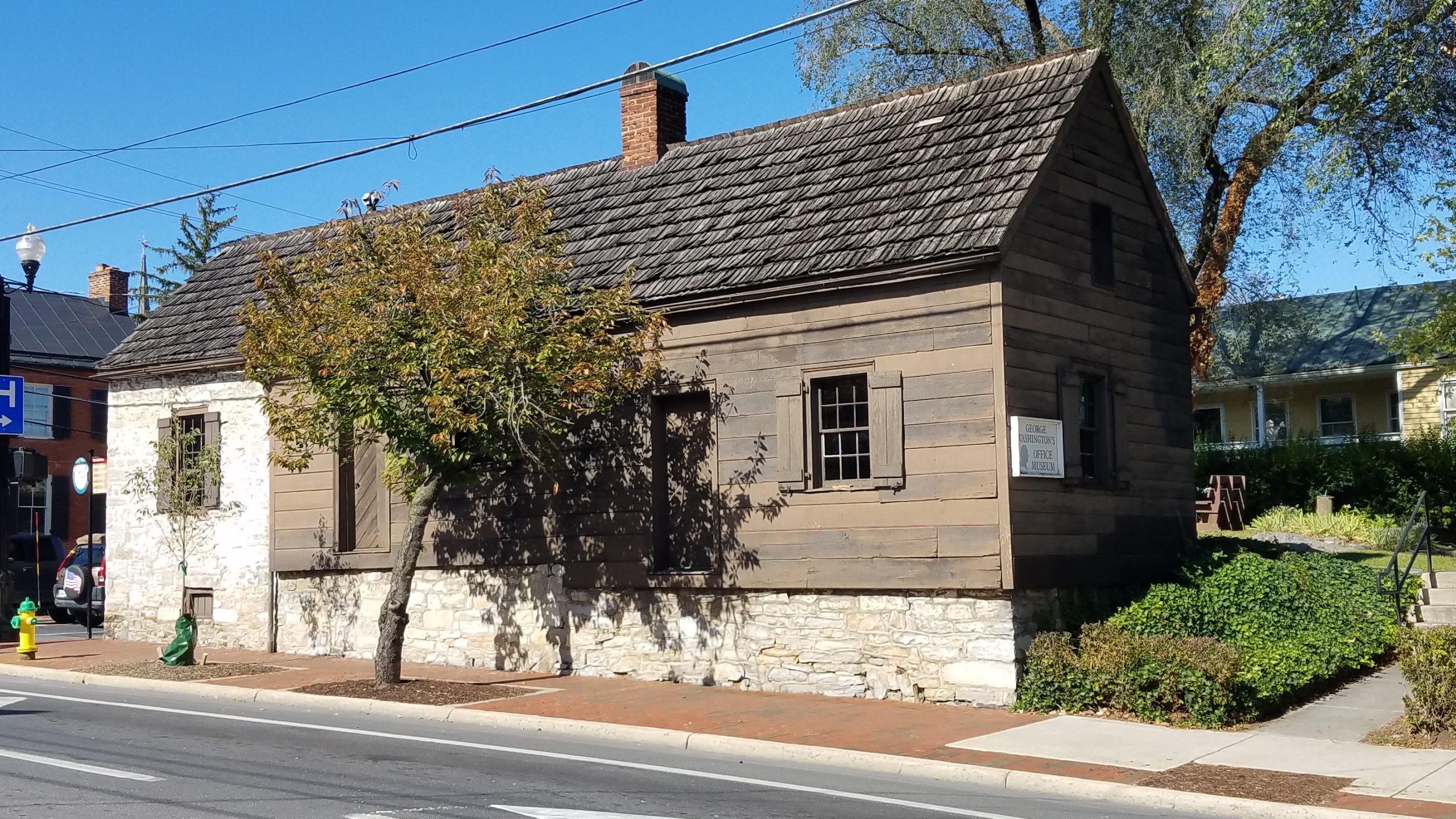 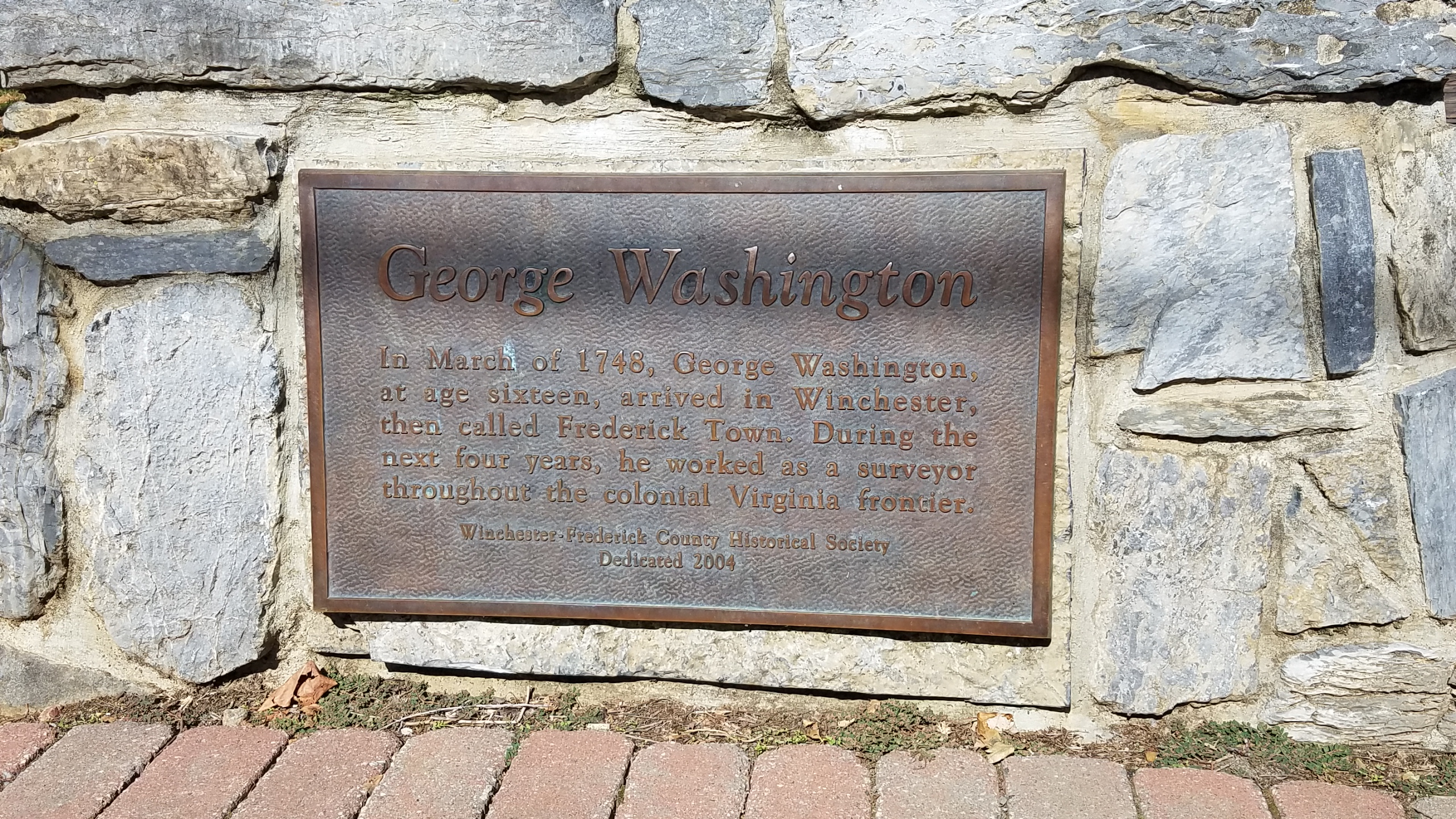 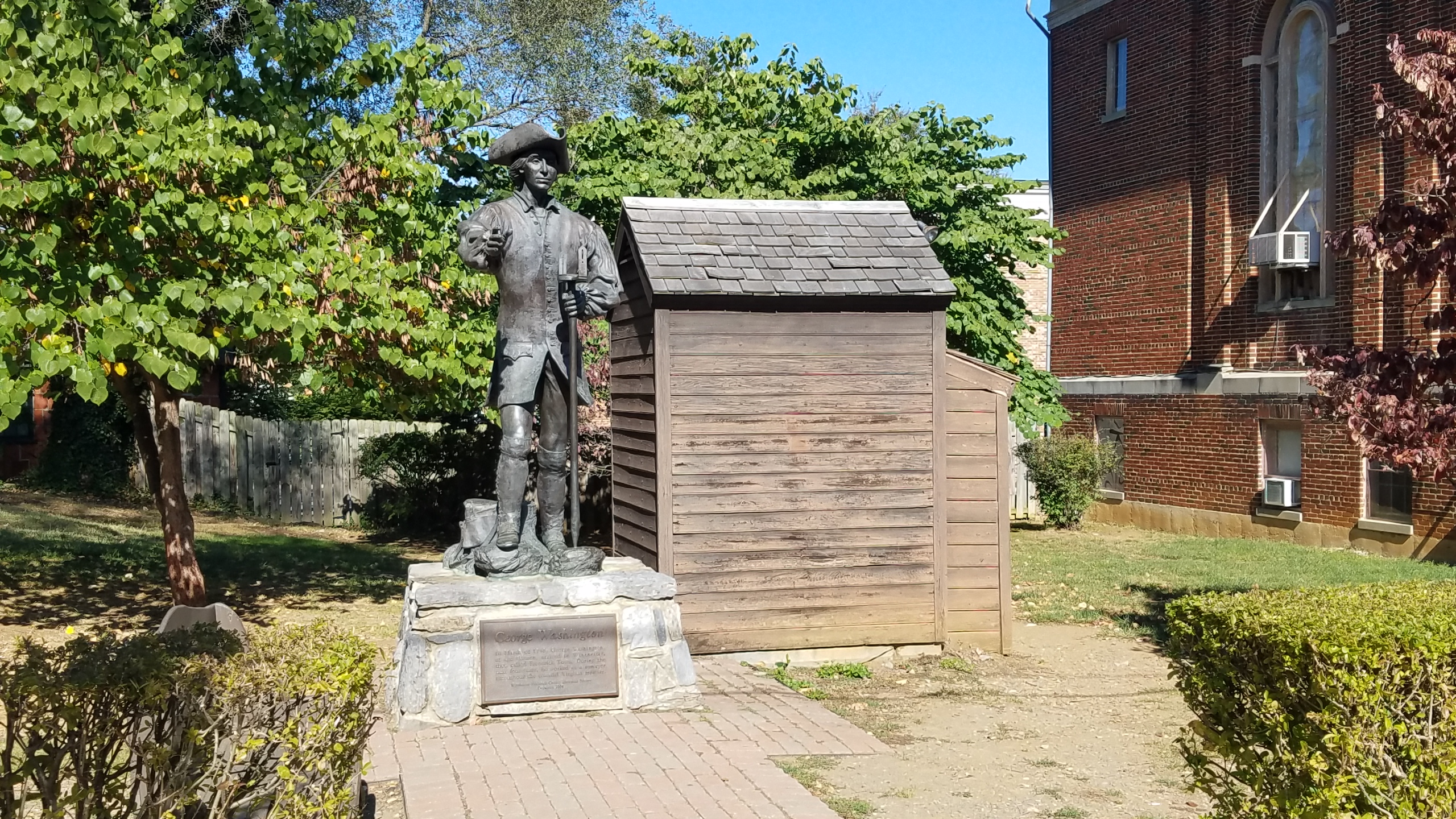 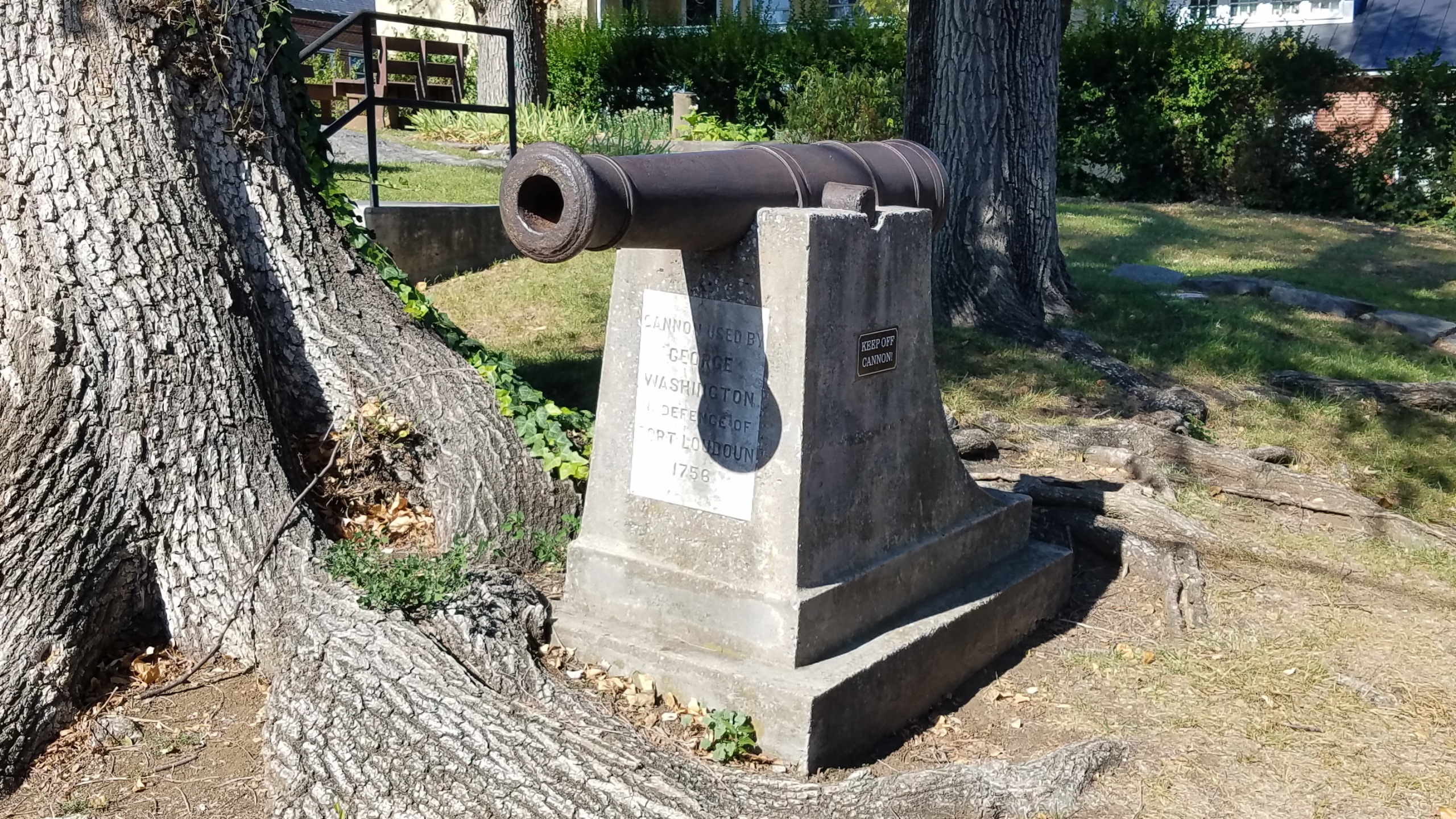 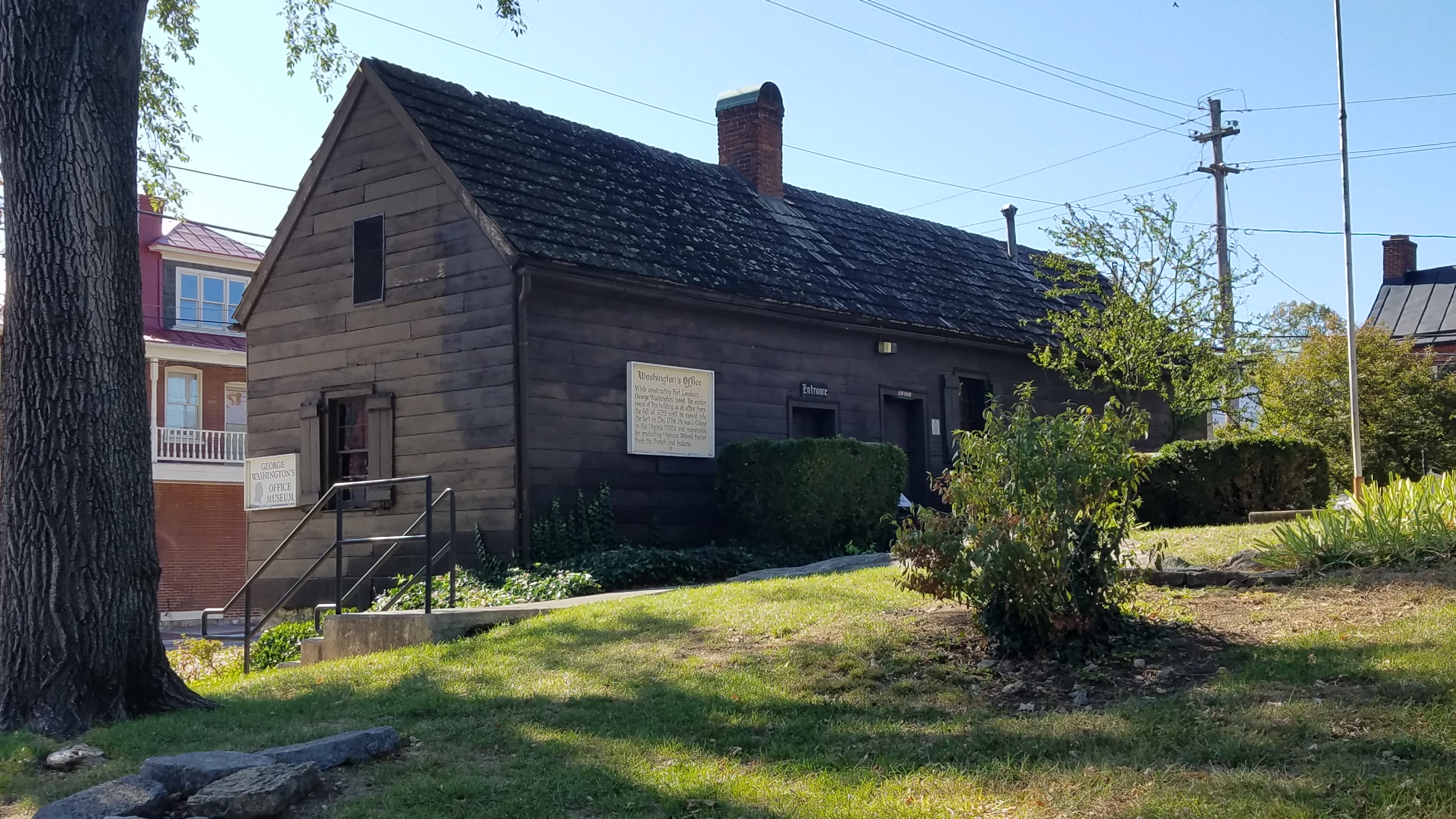 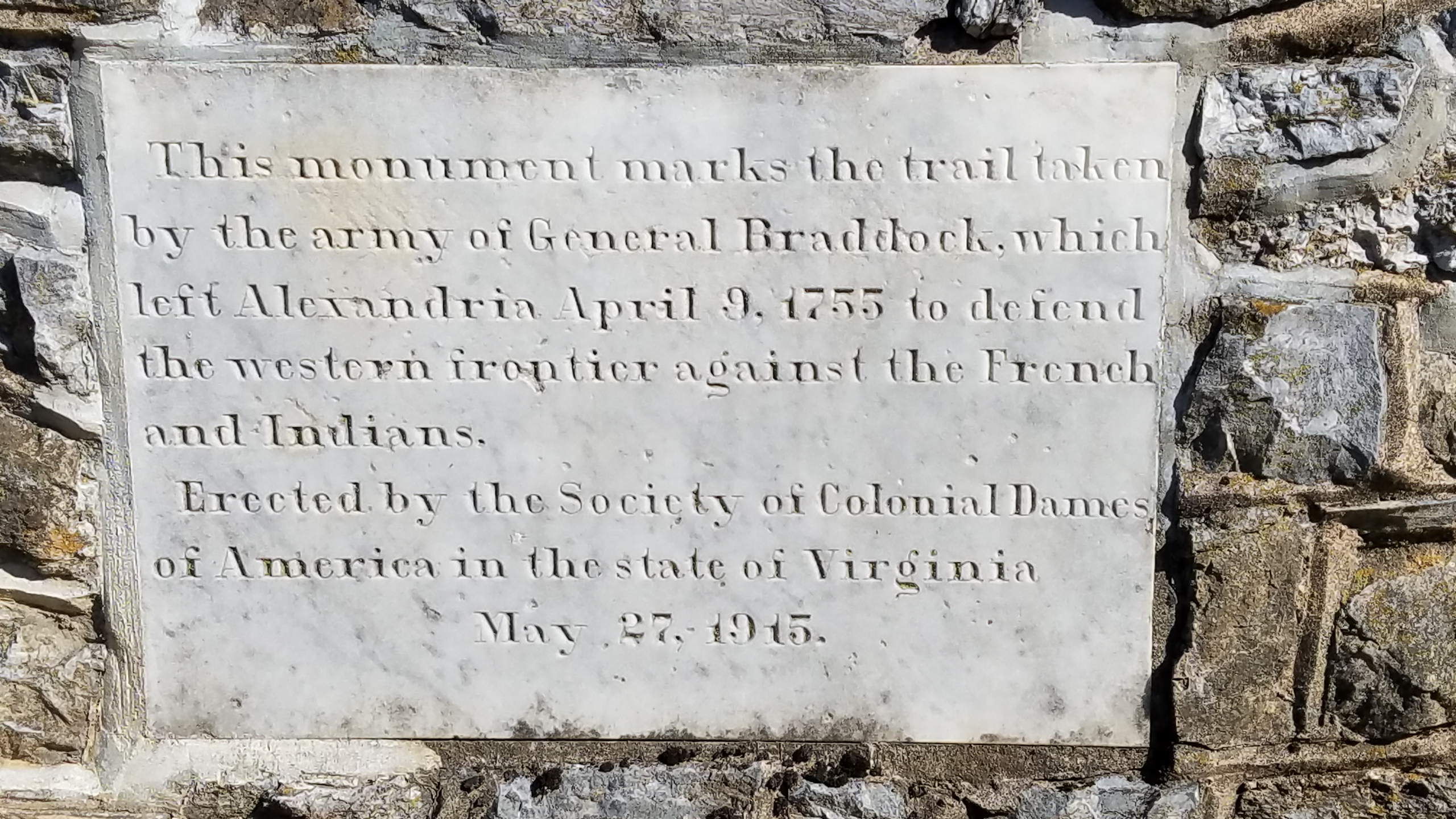 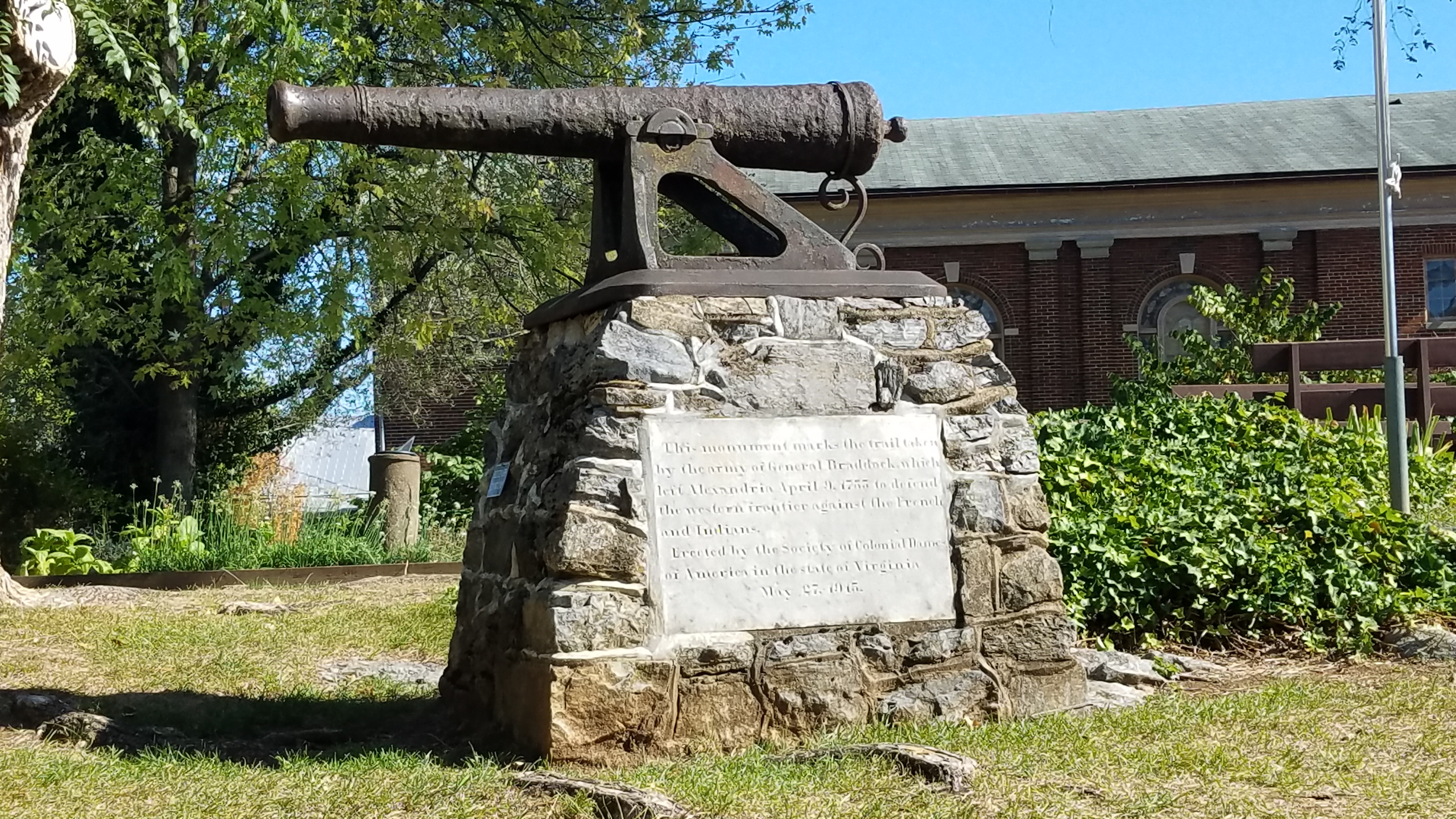 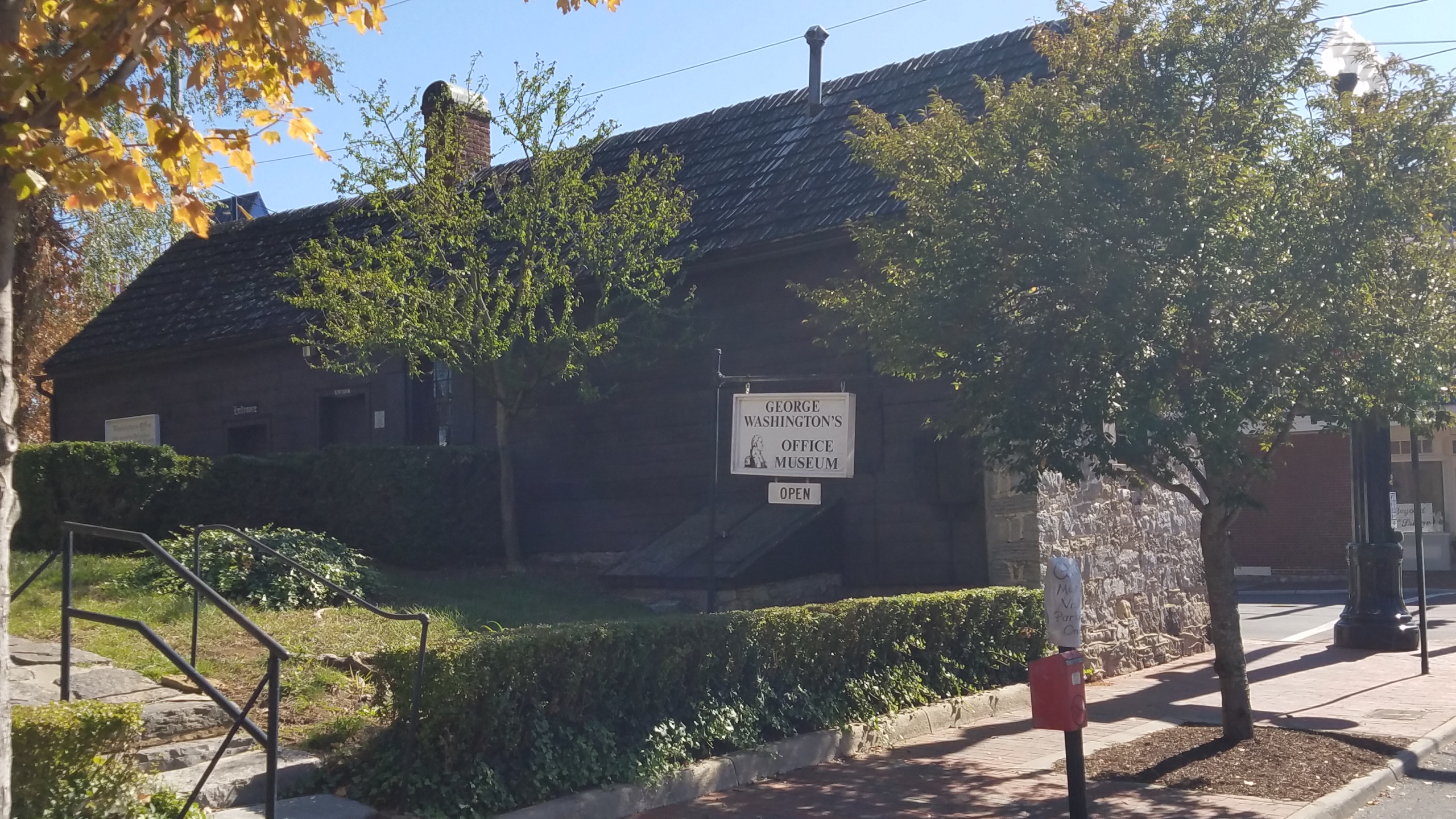