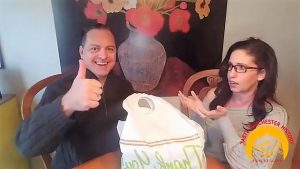 “Wait, wait, dear! Let me explain!”  This week on Tasting Tuesday, Taste Winchester History Food Tour host Misty brought home some of Fresco Kitchen’s Meal Plan offerings.  However, right up until she walked through the door of the house, she was under the impression that Tasting Tuesday was something entirely different than what Anthony sprung on her at that very moment… “Surprise Tasting Tuesday” was going to be an unboxing of several meals provided by Barbara Hineline and Fresco Kitchen of Winchester, VA!

So Anthony’s original plans for Tasting Tuesday fell through and had to be rescheduled for a later date. Remembering that it was pick-up day for their meal plan from Fresco Kitchen (located on the Old Town Walking Mall in Winchester and one of Winchester History Food Tour’s stops), he went about setting up for a video in the kitchen.  Though he never told Misty about the change in plans until she walked through the door, he was cautiously optimistic that his plan to do an unboxing of the Fresco Kitchen meals would go over well.  (You’ll get a kick out of the first few minutes of the video as Anthony fires up the video camera when he hears the garage door opening announcing the arrival of Misty.)

Now, we’ve spoken on several occasions about Fresco Kitchen and their amazing meal plans, but talking about it just isn’t good enough. So this was a perfect opportunity to both bail Anthony out of a heap of trouble with Misty and show the community some of the greatness that Fresco Kitchen has to offer (both on and off tour).  We have been touting them since we first discovered them and we’re certain you will, too.

Lucky for Anthony, the idea went over extremely well and the two of them had their usual Tasting Tuesday fun, unboxing this week’s meals from Fresco Kitchen. Barbara Hineline, owner of Fresco Kitchen, was also surprised to find they were a fresh spontaneous feature for Tasting Tuesday by the Winchester Food Tour when she logged in to watch the live broadcast!

The flip side of the surprise worked out as well as Anthony was not involved in this week’s household selections, so the unboxing was a surprise for Anthony while the entire segment was a surprise for Misty… not that you could tell from the performance! She comes in cold and without preparation, and still they have a great time with the segment.  Meal photos follow the video… 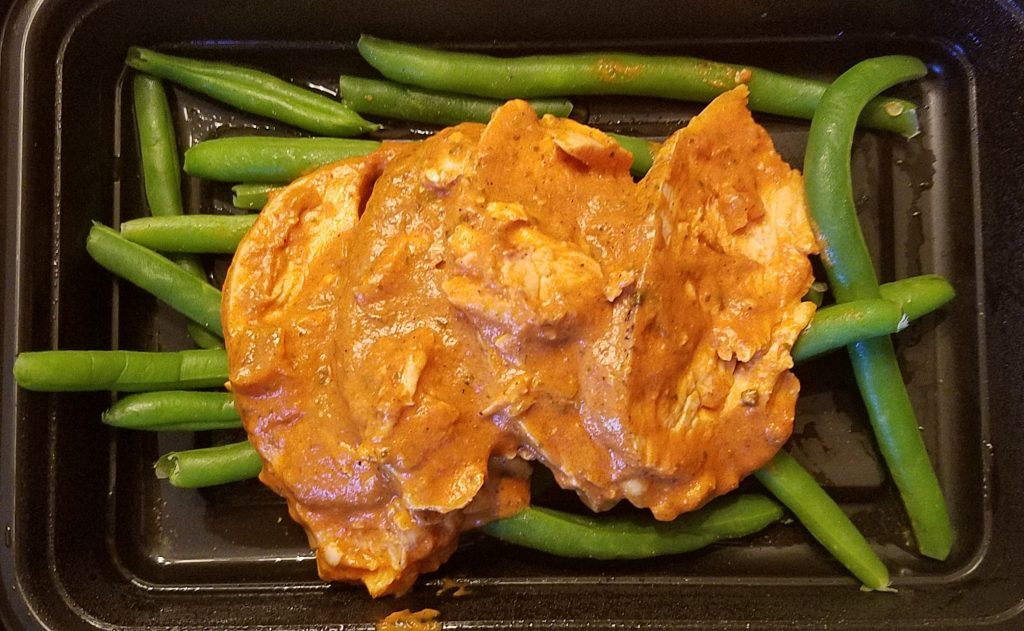 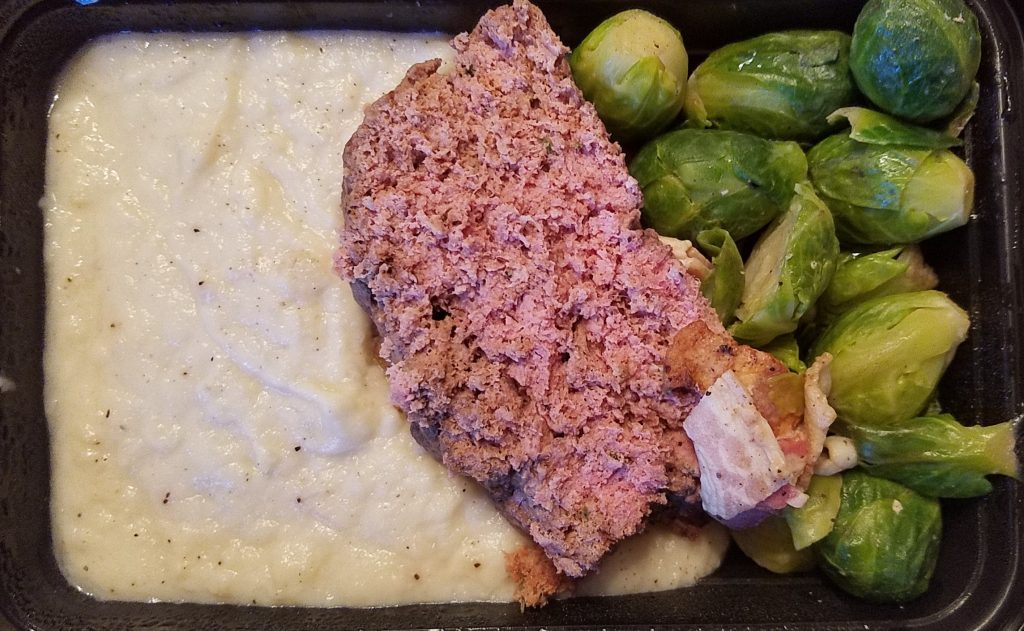 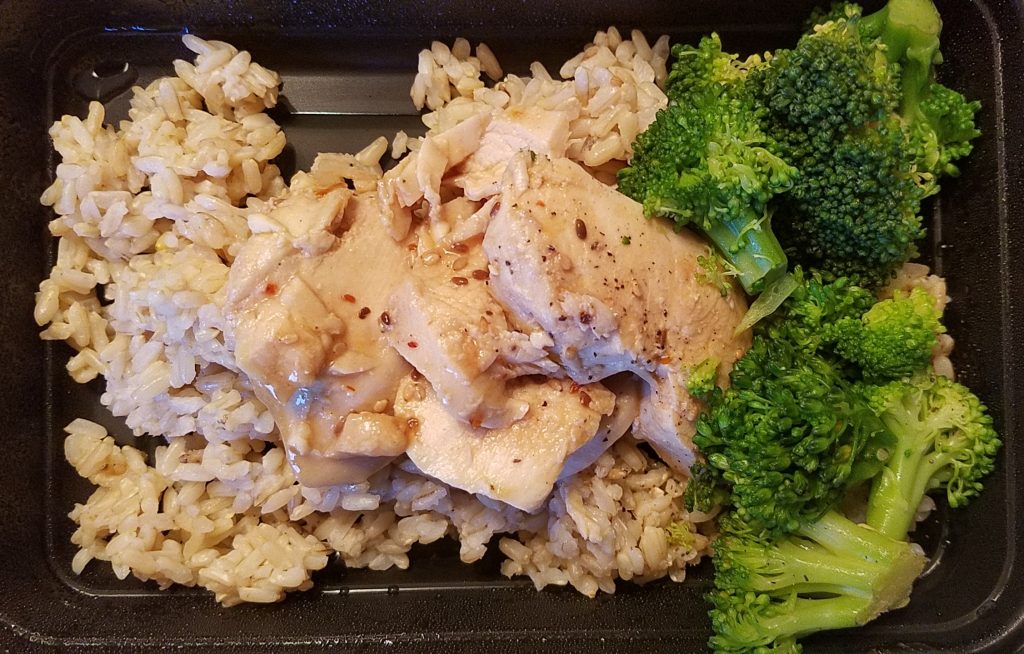